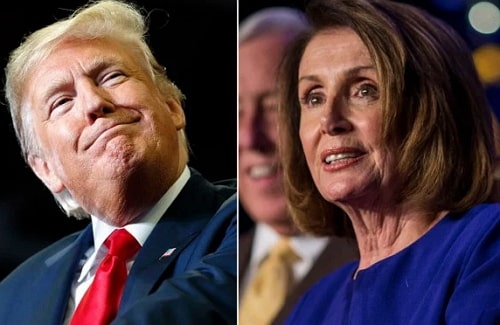 The US House of Representatives appears set to launch a formal impeachment probe of President Donald Trump.

Trump who had earlier dismissed the furore over his unreleased whistleblower report on his phone conversation with Zelensky tweeted today that he has authorized the release.

Trump said he has directed the release on Wednesday of the “unredacted” transcript of his July phone call with Ukrainian President Volodymyr Zelenskiy.

The announcement comes as Democrats lined up in ever greater numbers Tuesday urging an impeachment probe of President Donald Trump, pushed to action by his phone call with Ukraine’s new leader and what Trump may or may not have said about corruption, frozen U.S. millions and Democratic rival Joe Biden.