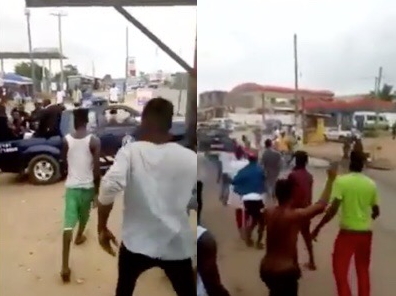 At least 5 Ghana-based Nigerians have been killed following a reprisal attack launched by some Ghanaian youths.

This follows the arrest of a Nigerian identified as Thompson Peter in the Sowutoum area of the country who allegedly stabbed a 27-year-old Ghanaian, Misbau Amadu to death. 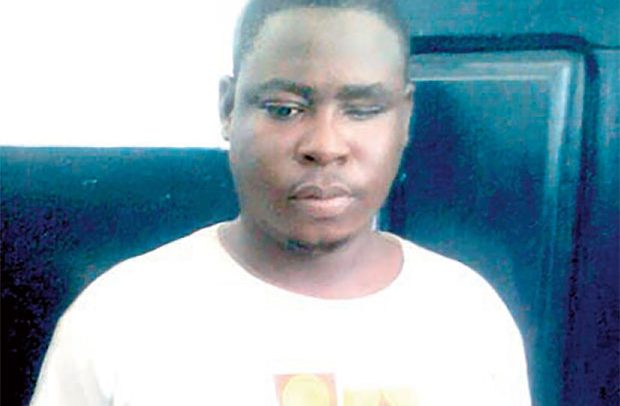 Thompson was said to have stabbed the man to death claiming he was a thief.

The 48-year-old Thompson was reported to have said he committed the act in self defence.

The incident , however, led to xenophobic attacks against Nigerians living in Ghana, with five persons reportedly killed already.

Policemen who visited the crime scene were also attacked and chased away by the protesting Ghanaians.

Thompson was said to have stabbed Amadu in the head with a knife after a confrontation at his residence.

Chukwemeka wrote, “The victim was rushed to the Mary Lucy Hospital but was pronounced dead on arrival by the doctors.

“After taking the statement of Thompson, the PRO said the police proceeded to the residence of Misbau Amadu with the intent of inviting him to the station to help investigate the claim but he was not available.

“Thompson said at about 9: 00 pm last Thursday, Misbau came to his (Thomson’s) house, armed with a knife to attack him for reporting the case to the police. In the course of the fight, Thompson said he overpowered Misbau and stabbed him in self-defence.

“‘The matter is still under investigations’ Inspector Kwabena Danso posited. Meanwhile, crisis has allegedly broken out in the area, with many Nigerians being attacked.”

According to the report, Ghanaian policemen were attacked by angry youths in the crime scene because they wanted to enforce peace in the neighbourhood.

The Ghana-based Nigerian claimed that five Nigerians have been killed in a reprisal attack along Santa- Maria, a few kilometres away from Sowutom.

He advised every Nigerian living in the crime area to “stay indoors till things cool down.”