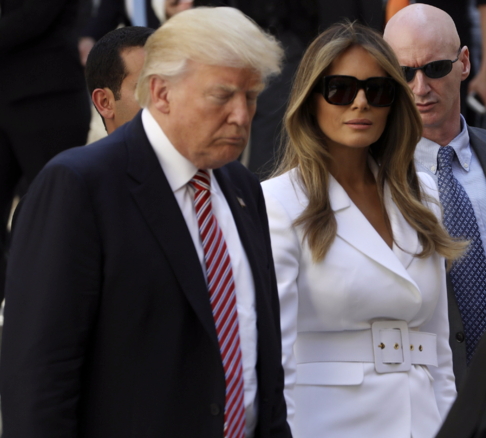 When Donald Trump was sworn in in January, US First Lady Melania Trump appeared sad, that was how she earned the title of the first Openly Frustrated US First Lady.

Though there are indications that Melania is no more enjoying her marriage and that she is only managing to support Trump as the US First Lady, the two always try to cover up the crack in their marriage.

Their loveless marriage became open during their First White House visit with the Obamas when Donald Trump abandoned Melania instead of walking by her side to greet the Obamas. 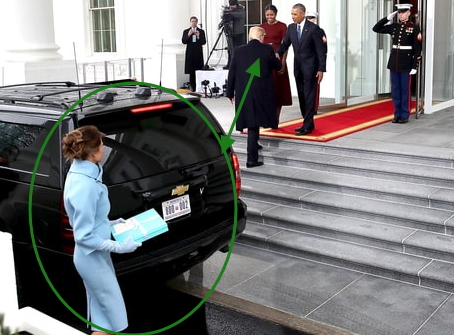 In the video below, Trump looks over and noticed Israeli PM Netanyahu holding his wife’s hand and he suddenly gets the bright idea to do the same thing to his wife, Melania who is way behind. As he suddenly reached out to her, angry looking Melania gave him an embarrassing hand slap. 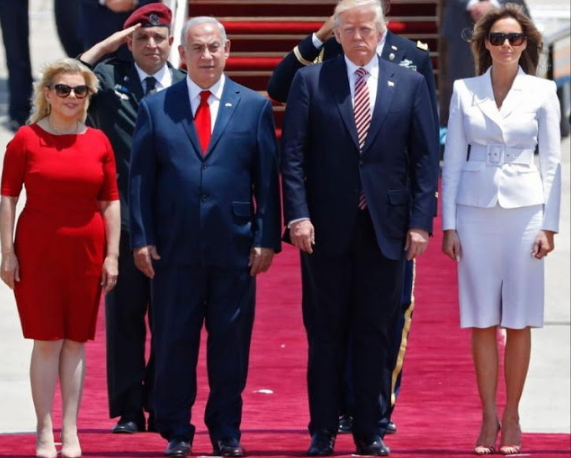 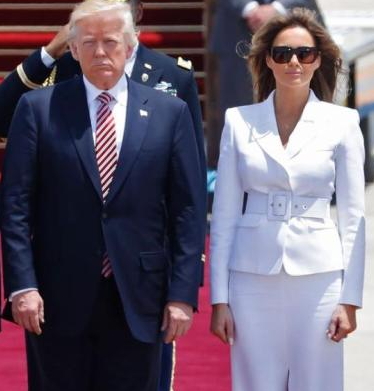 According to experts, Melania Trump’s Hand Slap was a response to the way Donald Trump treats her like a child.