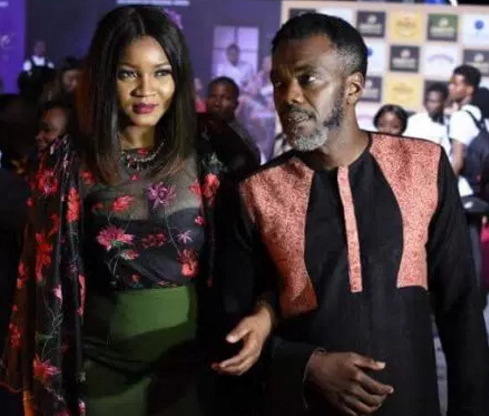 While Omosexy revealed that she sought the permission of her husband, Captain Matthew Ekeinde before going in front of the camera, single and dashing Wale Ojo said he also intimated his partner about the act.

However, when Inside Nollywood asked the movie hunk why he is hesitating in taking his partner to the altar, the star of Phone Swap said he is not ready for marriage yet. 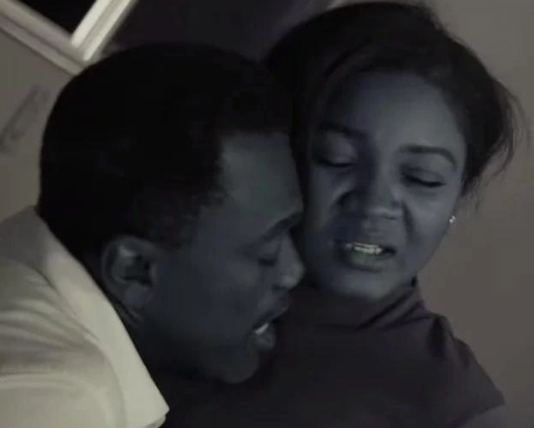 “I don’t know if there’s a problem with marriage, but I like being in a relationship without the pressure of marriage. Whenever I want to play sex roles in a movie, I discuss with my partner. ‎I enjoy myself more without marriage or its pressure,” he said.‎”

Speaking further on his sex role with Omotola, Ojo confessed that it’s all real and natural. Hear him:

“My sex scenes with Omotola are very easy. After all, I am a sexy person. I don’t see it as that hard. Omotola and I are great friends, so it was very easy for us to have that chemistry and do what we had to do. It wasn’t difficult at all. Our kisses were real. We grabbed each other, we were passionate; it is natural. It is real.”

Probed further if he felt emotional while the act was going on, the London returnee said: “Of course, you have to have an emotion to do this. We are good friends, so things worked out well. It wasn’t that hard. I always love playing the bad guy.”