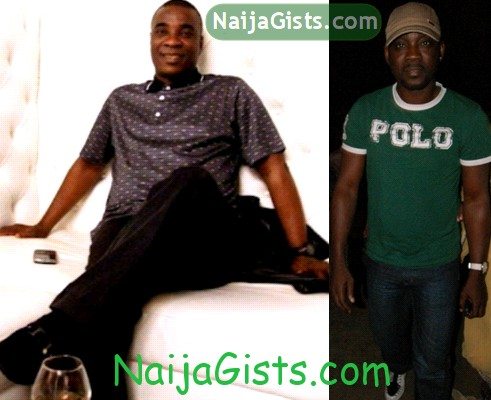 The reported fight between K1 and Pasuma has now got to their fans, as Pasuma learned the hard way in Ijebu Ode penultimate Sunday during the launching of Queen Lola Ajibola’s movie. His usual fans, who had followed him since he declared allegiance to K1 years ago, and who themselves have been the latter’s fans for decades, refused to ‘paste’ money on his head as he sang their praises for several minutes at the event.

The film launch took place at the Prime Hall, Molipa on November 25, 2012.

Even when Pasuma swiftly started singing K1’s praise and debunked any rancour between the two, the pool of fans, comprising individuals and members of several society associations in Lagos, Ogun and Oyo States, ignored Pasuma and continued to down what was on their tables.

One of the fans, Alhaji Fatai Banjo (a.k.a Koleru), who admitted to R that he was a fan of K1, revealed that it was a collective decision by his Traders Association in Sagamu “to make the young musician see the folly of biting the hands that feeds one”. Hence the blackout the 17 fans gave Pasuma at the event that Sunday by refusing to part with the usual cash that accompanies praise-singing.

“K1 does not need all the disrespect that he’s getting from this issue, he has been good to a lot of people, Pasuma inclusive,” Koleru said.

“Not until he apologises, we will continue to ignore him”, added Buari Apanifuja.

However, among the few that managed to ‘spray’ Pasuma that night was Nasiru Jayeoba. The businessman said the media took the Arabambi/Oganla issue “way too far and it has got out of Paso’s hands, but there is nothing wrong in what he has done. After all, many others had done so in the past and not much noise was made about it”.

Abass Obesere, however, praised Pasuma for having the guts to cut himself loose from the Arabambi clan as he (Obesere) had always believed Pasuma had the means to stand on his own.

“I told him three years ago that he should dump the clan because he could stand on his own, but he took it personal and stopped talking to me.

“Now, he has proved to be a man, and not a boy anymore. As for K1, I have no problem with him either. He should be happy that Pasuma has decided to move on”. source