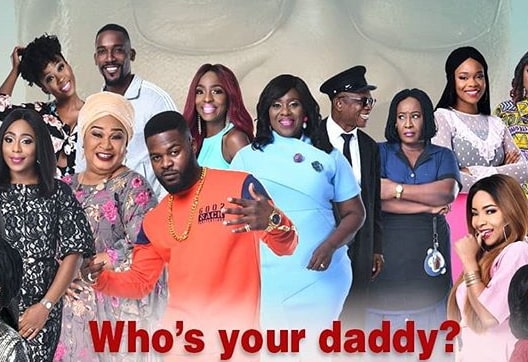 With three months before cinema release, online frenzy suggests huge anticipation for Chief Daddy  dramatic comedy.
On Friday, 14th September, EbonyLife Films released the first of five hilarious teasers, each designed to reveal intriguing aspects of Chief Daddy, set for release during the Christmas holidays. Within less than 24 hours, the number of viewers raced to more than 20 million and, as the weekend progressed, another 3 million people had seen the clip.

A large part of the astounding success of this campaign opener is due to the reaction of the worldwide following of all the stars of the film. Chief Daddy quite likely boasts the largest group of Nollywood legends and current A-listers ever assembled for a single movie. With another four teasers to be released before the main trailer comes out in October, it will be interesting to see how the curiosity about this film continues to build up to its cinema release on 14th December. 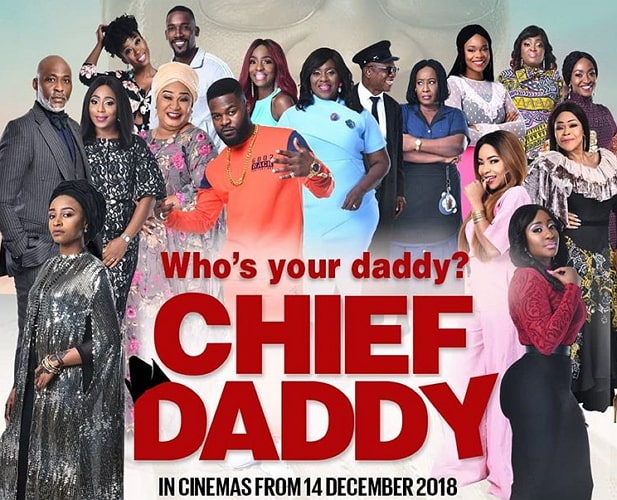