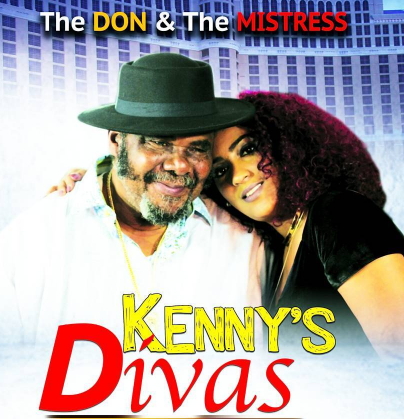 For the first time in history, Pete Edochie will finally kiss a woman in a movie and she is curvy Ghallywood star, Juliet Ibrahim.

According to a statement from the producers, Pete Edochie acts the role of a jewelry and precious stones merchant who sets up an all-female team known as The K-Squad for his local and international dealings. 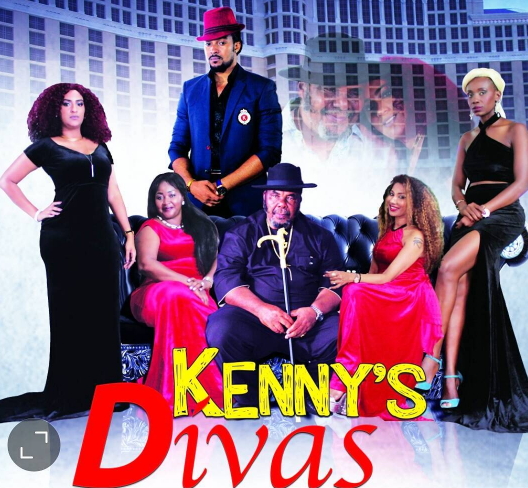 However, each of the ladies has a history of abuse and a dark past except for Kendra, daughter of Edochie’s Colombian business partner.

All business operations of the team are running smoothly and profitably until a crack appears on the walls of Kapitol Mansion, Edochie’s firm and the story begins to unravel exposing a web of greed, romance, lust and betrayal.

The premiere is schedule to take place before the end of the year.