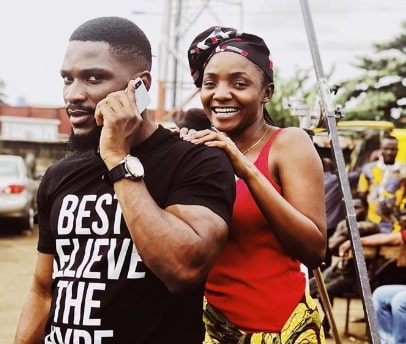 Ace musician Simisola has been featured in a forthcoming film.

The film follows a day in the life of a young boy sent by his father to learn to be a mechanic.

See her in action in the movie trailer below

Continue Reading
You may also like...
Related Topics:movie, nollywood, simi