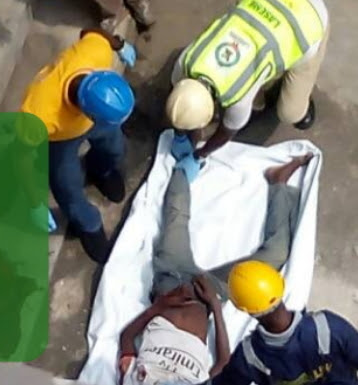 December 7, 2017 – Welder With Kleptomania Commits Suicide In Ogba Lagos Magistrate Court After He Was Granted Bail Of N20,000

Chaos struck at the Ogba Magistrate Court, Lagos, Southwest Nigeria when a 41-year old welder, Wasiu Olowonle committed suicide by jumping from the third floor of the Court where he was standing trial for allegedly stealing an iron rod valued at N40,000.

The deceased was said to have died immediately he hit the ground. The tragedy occurred on Wednesday.

The deceased was arraigned at Court 20 before Magistrate Mrs O.I. Raji on a one count charge of stealing.

Prosecuting officer, Yomi Egunjobi, said the deceased was earlier arraigned on 16 October on a charge of stealing an iron rod valued at N40, 000. 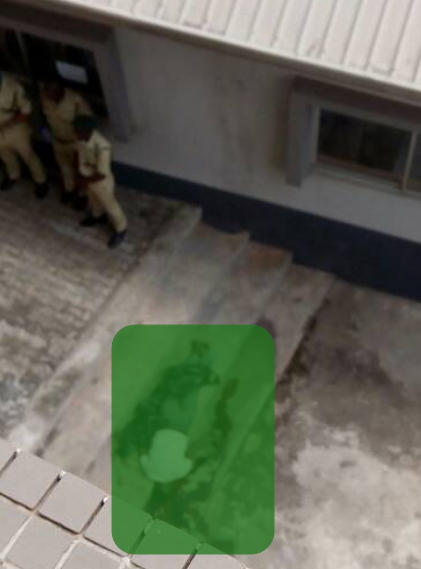 According to him, the accused had earlier been arraigned for alleged stealing before an Ikeja Magistrate Court, Lagos but, that the case was struck out by the court, saying that after his discharged, he was again re-arrested for allegedly stealing another item.

Egunjobi said he was shocked by the incident as no one expected him to jump from the third floor of the four-storey court building.

He explained that the accused was led into the witness box for the commencement of his trial but that the Magistrate decided to stand down the matter to attend to some others on the course list.

The prosecutor added that it was during the announcement of the next case that he jumped off the window and smashed his head on the floor and died immediately. 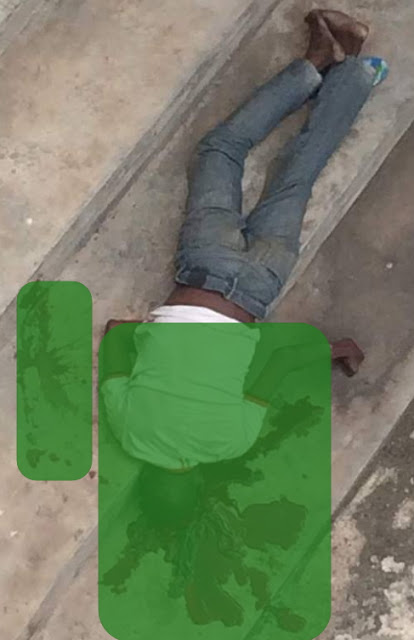 According to him,the court had already granted him bail in the sum of N20, 000 with one responsible surety.

“The accused has been in custody at Kirikiri prison for over a month now and was brought to court on Wednesday, 6th December in order for trials to commence. He had only appeared twice before the count since his arraignment and this was the second adjournment,” he explained 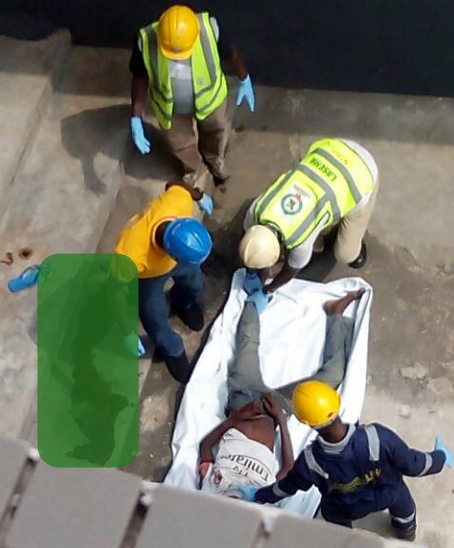 Egunjobi further said that the Lagos State Emergency Management Agency (LASEMA) in connection with the prison authorities, after obtaining a police report, took the deceased’s body to the mortuary.