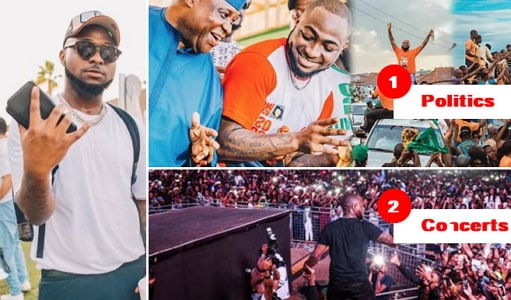 It is no longer news that singer Davido’s just concluded NYSC service has been cancelled.

David Adeleke was among those who got the sad news of cancellation of their service this year.

Although many are sympathizing with him, those who served with him at the Iyana Ipaja Orientation camp said the cancellation which was initiated by a group of serving corp members came to a successful end last week after a review of the singer’s activities during his service period.

He reportedly travelled to over 7 countries without exception and rarely show up in camp.

These and many other reasons that can’t be disclosed here led to the termination of his service.

The Babcock University graduate of music will have to register again and abide by NYSC rules and regulations if he ever wants to service in public office.

How To Boost Self Confidence & Develop Healthy Self Esteem
Pastor Adeboye: I’m Already Dead No One Can Kill Me