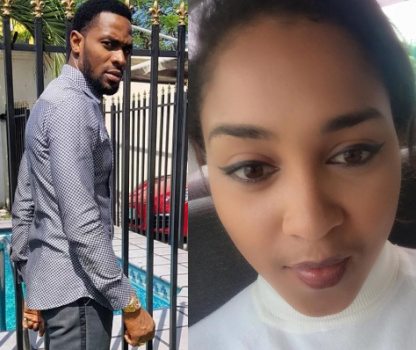 The singer who reportedly introduced his fiancee to his family members during his father’s birthday party in Lagos recently will be doing his white wedding soon.

The singer has vowed to keep the details of the upcoming white wedding from the public.

“D’banj has given so much information about himself to the public and he deserves to keep some things private and this is one of those things. He is not worried about losing female fans; he just wants his marriage and the impending white wedding off public radar.”

Photos: Husband Commits Suicide After Killing Wife & Daughter In Lincolnshire England
Christian Woman Murdered By Islamic Radicals In Abuja To Be Buried On Her Birthday