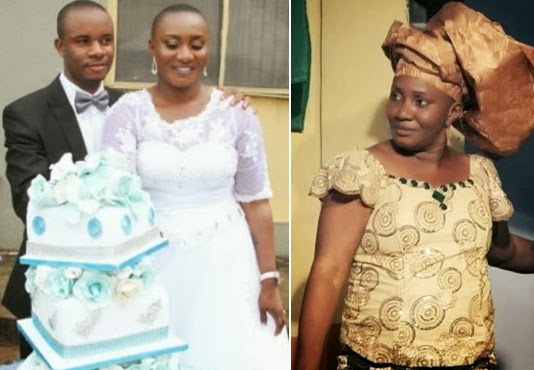 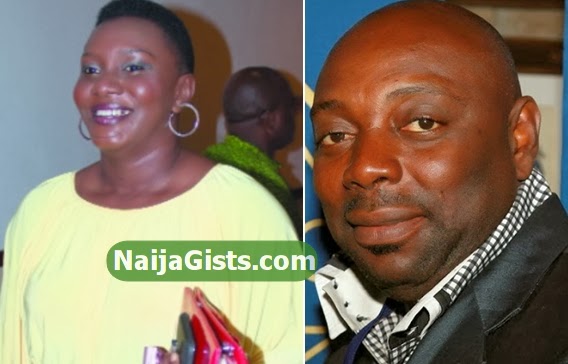 In this exclusive interview with Leadership, the actress talked about her younger hubby whom she took five years from and many other issues surrounding her new marriage.

Ann Njemanze also gave an hint on why she broke up with actor Segun Arinze.

What really happened in your previous marriage?

I cannot tell what exactly happened but you see I remember when I was still in secondary school, I use to gather my friends in Gboko Benue State telling them that my bed will be made of iron and look like the ones we see in magazines and what have you. I had a queen thing in my head. But my ex was a lot older. He did not really give me all those sweet things that I fantasized about. I left my ex-lover because of the differences we had, at a time I found out I could not continue with the relationship so I had to opt out.

Your husband seems so young and fresh, he’s younger than you are obviously?

Ah, yes he is, with few years. My husband and I do not share up to 5 years difference and he is not bothered about it.

Has he ever been married before?

No, he’s never been married, no way. This is his last marriage in Jesus name. He is the only son of his parents too from Edo State.

Do you regret your first marriage?

Regret it? My daughter is taller and finer than I am. She is the headgirl of her school. In less than 2 weeks, she is going for a photo shoot. At 16, she has started earning money. She is writing for a magazine and you ask if I regret it? I thank him (Segun Arinze)!! Without him I would not have met my Silver.

Are you not afraid that your marriage might crash again?

No! I reject it. We have our differences, just like other couples do, but it is not enough to say, we no do again. Before we got married, we told ourselves that divorce and separation are no option.

Domitila is a very honest woman.