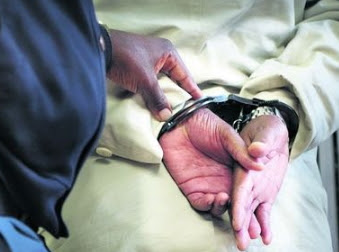 A housewife, Barira Yusuf, on Friday appeared before a Kano Upper Sharia Court, for allegedly causing the death of a four-day-old baby.

The accused is being charged by the police for negligent conduct, an offence punishable under Section 96 of Kano State Sharia Penal Code Law 2, 000.

According to the First Information Report (FIR), one Badiyya Yusuf of Fafawa farunruwa village in Shanono Local Government area of the state, reported the matter to Shanono Divisional Police office on Aug. 14.

According to the report, the accused who is a co-mate to the complainant, allegedly carried the baby and allowed him to fell on the ground.

She said following the incident, the baby started bleeding from the mouth and later died.

Barira, however, pleaded not guilty to the charge, and the Khadi, Alhaji Faruk Ahmad, remanded her in prison custody till Sept. 5, when the case will come up for further mention.

The accused is likely to be the first woman to be put to death by a Sharia Law in Nigeria for murder.