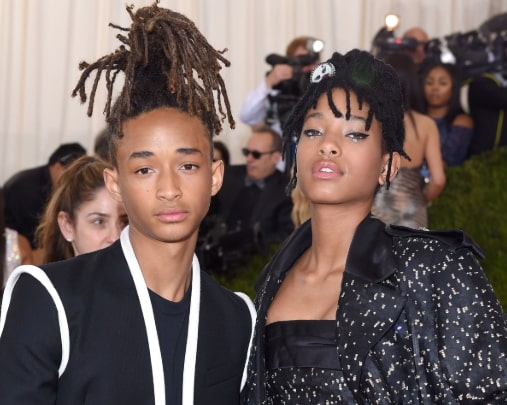 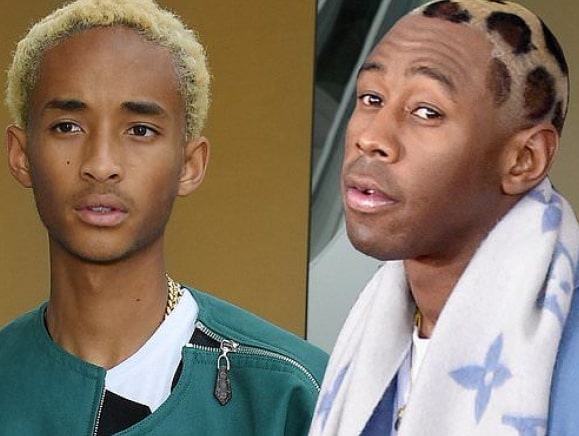 Continue Reading
You may also like...
Related Topics:daughter, gay, lesbian, son, will smith