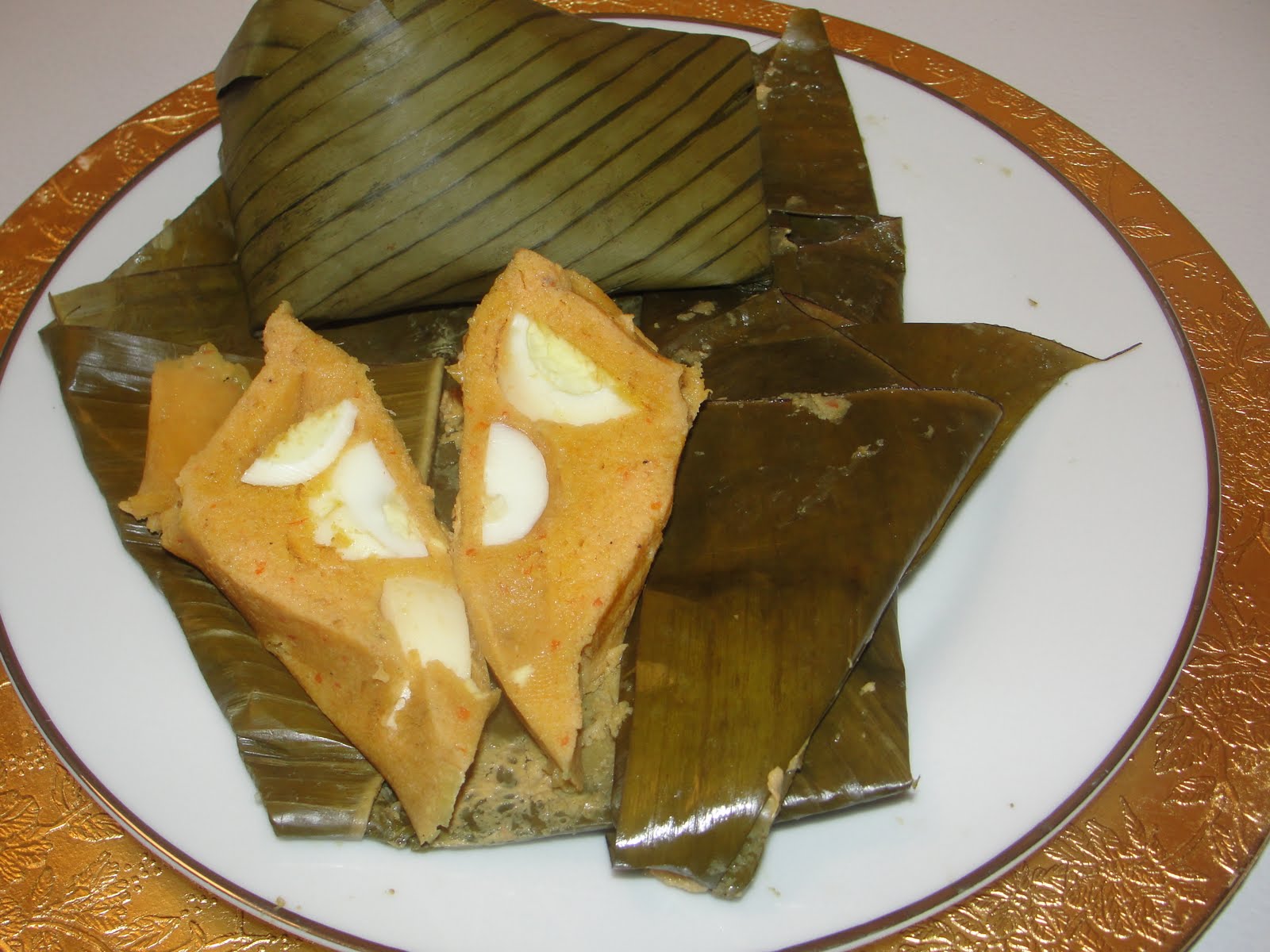 In this New Year, may be some new year resolution will have to involve the food we eat. For those who spend their money buying from the local food sellers, well this story may make you rethink.

A middle-aged woman popularly referred to as Mama T in Ughelli south local government area of Delta state has confessed to mixing her urine with grounded beans with which she made moimoi a local delicacy that she sold to the public.

The woman alleged to be a witch made these confessions on Friday the 3rd of January after she had being almost lynched by an angry mob.

Eyewitnesses gathered that a young man who was about taking his bath had seen a rat run towards his
legs had tried to kill it with a stick however on hitting the rat, the rat increased in size turning into a live being before disappearing living one leg of slippers behind.

The baffled young man had gone to town with the tale only to discover a crowd gathering around this
Mama T’s house. He was surprised to have seen Mama T wearing the opposite pair of slippers that the
rat left behind before disappearing with bruises all over her body.

He questioned her and she replied that she had an accident and lost one of her slippers. The young man told of his experience that morning and offered to get the other pair of slippers from his home while the crowd waited.

By the time he returned, the slippers was the exact other half of the woman’s pair of slippers. This left the crowd with no other option other than beating the woman to stupor before she made her confessions and a host of other.

The woman is currently in police custody at Ughelli central police station.