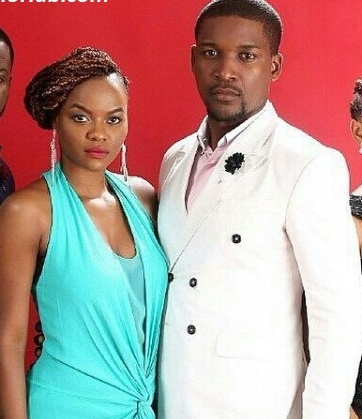 Few weeks ago, Nollywood actress Kehinde Bankole and Wole Ojo reportedly got engaged to each other.

According to an insider,  Kehinde Bankole has indeed found love in Wole Ojo, that is the only person she has been linked to her since she came to limelight. They have been trying to make the affair a top secret but some people are already aware.

We learnt the Tinsel stars are already planning to take their relationship to the next level.

Wole who is allegedly so fond of Kehinde recently changed his Instagram picture to that of himself and Kehinde before he took it off when their romance story spread like wildfire the moment NG reported it.

When contacted recently, Kehinde Bankole refused to make comment on her relationship with Wole Ojo.