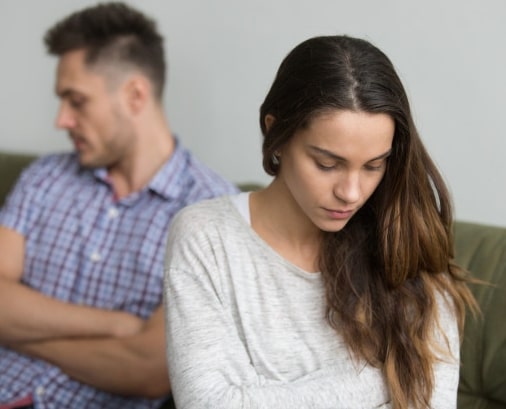 Blue Pictures has released the first official trailer for the upcoming feature film “Tanwa Savage” based on a true-life marriage story.

Synopsis: When a married man goes on an infidelity rampage and ends up impregnating three women of three different tribe & they all end up living in his matrimonial home, the result you get is a SCANDAL!!!!! JANUARY HAS BEEN DECLARED TO BE A MONTH OF SCANDAL!!! TANWA SAVAGE Movie will be showing at the Cinemas from January 22nd!.