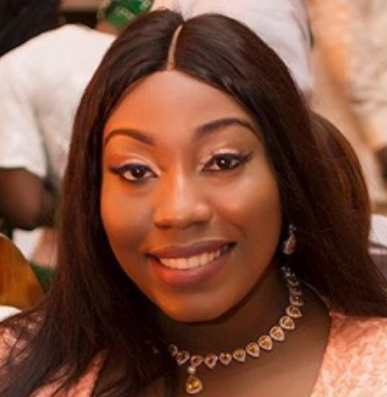 Check out this ‘Mummy Yo’ who almost caused serious kasala at a wedding ceremony in Benin Edo state this past weekend.

The calm looking madam was seen in a cleavage baring dress that put her most cherished asset in display at the wedding ceremony of Lagos-based designer Ehi Ogbebor in Benin Edo state on Saturday the 18th of November 2017. 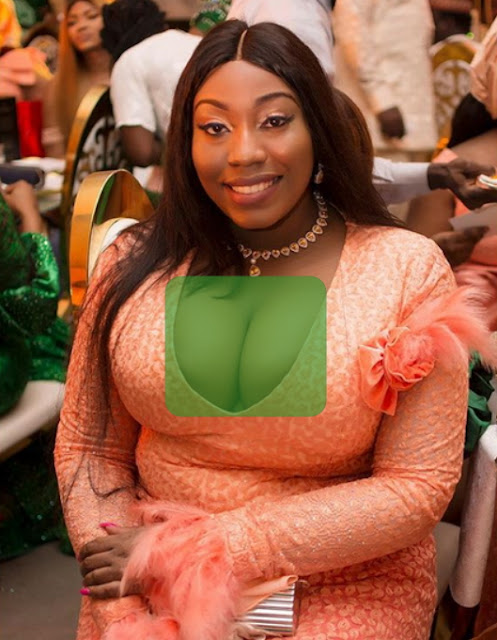 According to sources who shared the photo online today, some women who came to the event with their partners were forced to relocate their seats when the men at the function could not stop gazing at the madam’s frontal asset.

She reportedly left the event after she was isolated by other guests.

Alakoba somebodi….Now police no fit arrest this one. #the height of indecency