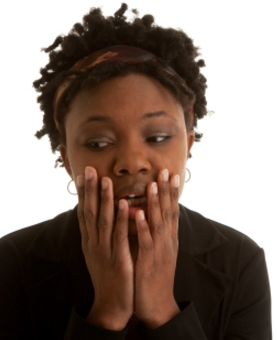 A young woman has been arrested in Jos for killing her baby immediately after delivery.

21-year-old Salome Samuel, a resident of Shonong village in Riyom LGA of Jos was said to have been impregnated by a military officer named Francis Salu.

He was transferred out of the state few months later without her knowledge.

Salome was subsequently abandoned to take care of herself until she delivered.

According to her, when she was in labour, she delivered the baby by herself in an open environment near the room of her boyfriend, another military officer. Salome said she threw the baby down from a storey building without the knowledge of her current boyfriend, Jibrin Usman.