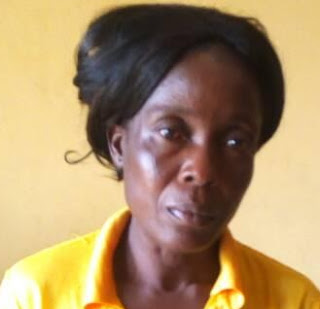 A wicked woman has been arrested by the Ogun State Police Command for inflicting life threatening injuries on her eight-year old stepdaughter.

The suspect, Mrs Rose James Michael, who resides at 10 Onafowokan Street Ita-Oluwa via Ogijo, is cooling her heels in a police cell for harming Blessing James Michael.

She was arrested following a complaint from her husband James Michael who reported that his wife called him on phone while he was away at work informing him that his daughter “Blessing beat her little daughter and injured her on her leg and that she is going to injure her too in revenge”.

Mr James stated that he pleaded with her on phone to wait for him to see what actually happened. But before his arrival, the woman has used razor blade to inflict deep cuts on the little girl’s hands and thigh, consequently upon which the victim was bleeding profusely. 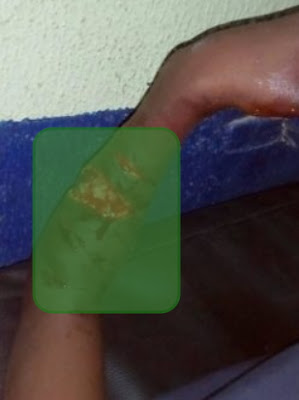 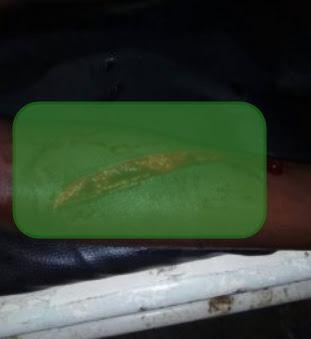 The DPO Ogijo Division Superintendent Tijani Muhammed detailed detectives to effect the arrest of the suspect. 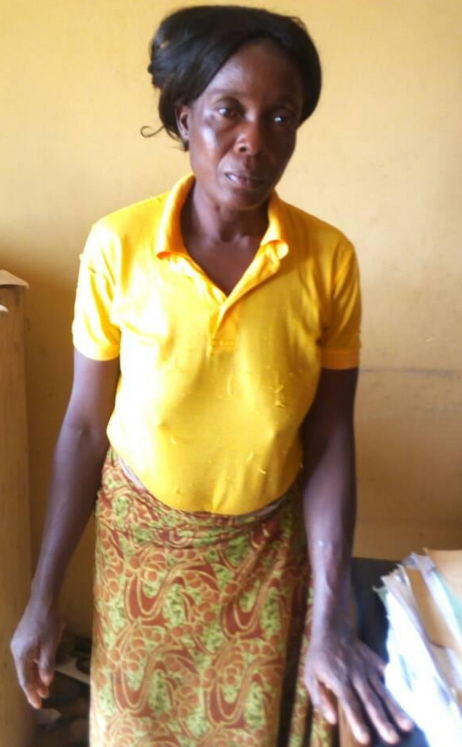 Mrs Rose blamed the act on the devil as she claimed not to know what came over her.

The victim has been taken to Lenard Hospital Ogijo where she is on admission.