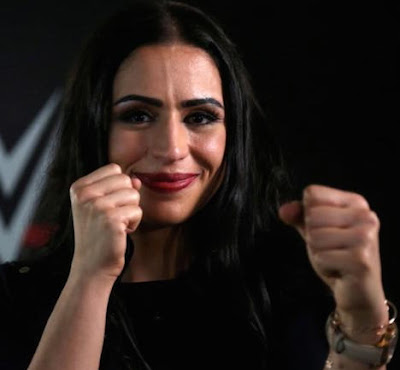 WWE has taken on their first female talent from the Middle East.

Shadia Bseiso is set to join the company’s training centre in January after being selected from an invitation-only try-out that consisted of competitors from a range of different backgrounds.

And Bseiso — who is currently a TV presenter and voice-over artist based in Dubai — is excited to get stuck in with the WWE in Florida.

“It is an honour to be the first-ever woman from the Middle East to sign with WWE. Working with WWE is an incredible opportunity.

“I have visited the Performance Center and attended the Mae Young Classic. I have personally witnessed the power of WWE and the passion of WWE fans. I look forward to starting on my path to becoming a WWE Superstar.”

Bseiso was born in Jordan before attending university in Lebanon. 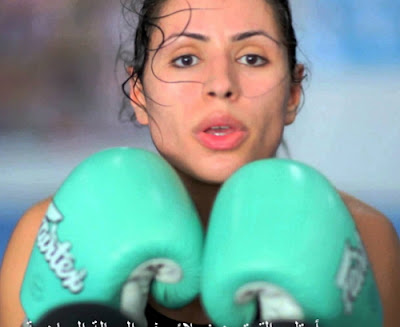 The UK Sun reports that she is trained in Brazilian ju-jitsu which is why WWE chiefs were keen on giving her a try-out.

“We’re confident Shadia will help inspire future WWE Superstars, as we continue to recruit the most talented athletes and entertainers from around the world.”