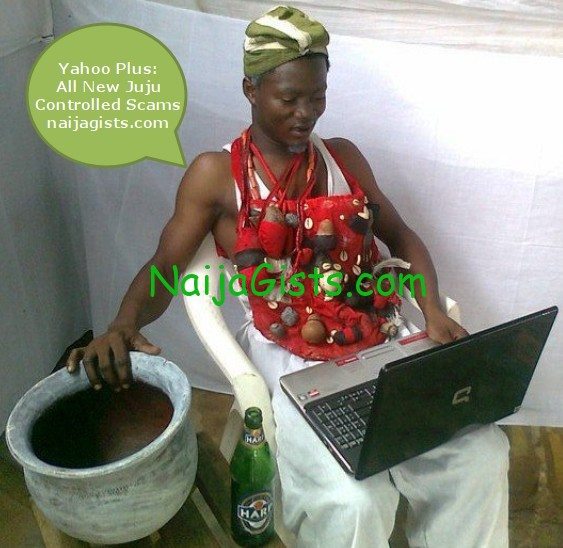 A Federal High Court sitting in Kaduna has sentenced an undergraduate of Olabisi Onabanjo University , Ago-Iwoye, Mr. Olasaidi Dare, to five years imprisonment over an attempt to obtain money under false pretences in a cyber café belonging to a former member of the National Assembly, Senator Olabode Ola in Ado-Ekiti, Ekiti state.

Justice Lawal Shuaibu sentenced the convict and ordered that his imprisonment should take effect from the date of his arrest.

Dare was arrested on 31 March 2008 at Friendly’s Cyber Café located at Friendly’s Hotel along Adebayo Street, Ado-Ekiti, Ekiti state while attempting to defraud an un-suspecting victim overseas using the internet facilities of the café.

He was arrested alongside other suspects, one of whom had earlier been convicted by the same court.

The owner of the hotel, Senator Ola, is already standing trial at an Ekiti State High Court, Ado-Ekiti, before Justice Adeyemi over an alleged illegal use of his premises and failure to register his cyber café with all regulatory agencies, including the Economic and Financial Crimes Commission, EFCC.

He is being tried along with the manager of the cafe.

The EFCC, in an operation codenamed Cyberstorm 1, raided all illegal cyber cafes all over the nation in March 2008.

Dare was among those arrested and his conviction only reinforces the illegality and criminality of his actions.

Senator Bode Ola’s trial is still running in the court.

One thought on “Yahoo Plus: Undergraduate Jailed Over Internet Fraud”