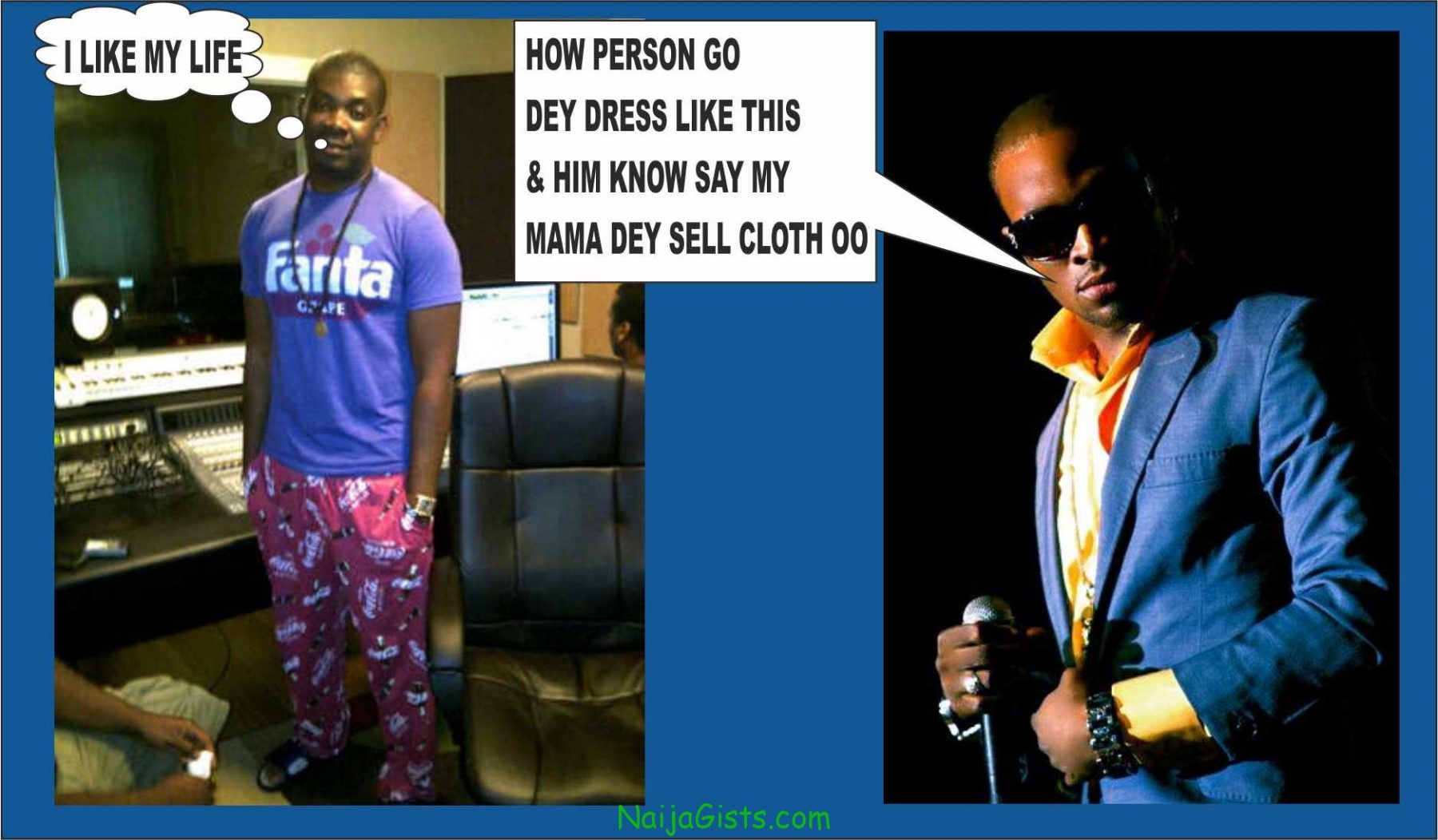 As it is now, everybody is now aware that the business partnership between, Dapo Oyebanjo also known as Dbanj and Michael Collins aka Don Jazzy under the Mohits music label, have finally ended. naijagists.com

Naijagists.com learnt that the two separated because of an interview D’banj granted a magazine in America where he stated that Don Jazzy and other artistes are under his label while he is the owner of the label and many of such stories that have been flying around.

We, however, gathered that all the stories may just form a minute part of the reason the two decided to go their different ways as it was revealed that Dbanj’s decision to join the international occult group, Illuminati, may be the main reason Don Jazzy decided to call it quits with the one-time Glo ambassador. 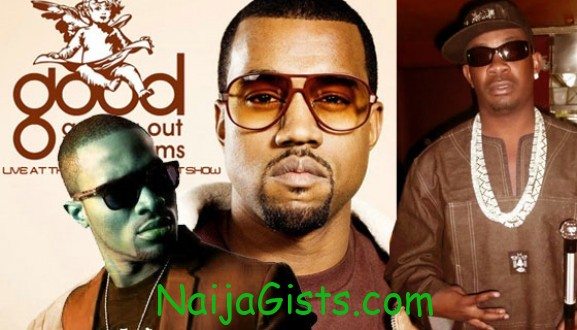 Further investigation reveals that Don Baba Jay, as one of the artistes under the Mohits usually calls Don Jazzy, whom Good Music company signed a management contract with, is skeptical about something which forced him to beat retreat while his partner chooses to ignore his reasons rather going for the fame he thought would come through the association.

Sources informed that Don Jazzy who is from a good Christian home just like D’banj whose father is said to be a pastor under the Bishop Oyedepo-led Living Faith Ministry, decided not to mix business with religious practices, a thing D’banj will not raise an eye-lid over.

Some other reliable sources quoted Don Jazzy claiming he chose not to have anything to do with any group or person that would muddle his religious belief, others also informed that his decision not to have anything to do with the dirty money he must have made while working with D’banj is the reason he choose to donate all proceedings of his productions to five charity organizations. In a message on his Twitter account the award-winning producer while confirming the break-up informed:

“It is with a heavy heart that I announce the end of a long era and the beginning of a new one. Some of the rumours you have all heard recently are sad but true. The way forward now is to make sure I keep bringing you guys more of the beautiful music you all love to listen and dance to. And to end the old era, I will be donating the proceeds of my production catalogue from day one till date to five charity organizations.”

That’s what we call Illumi-scatter (lol)

Yahoo Plus: Undergraduate Jailed Over Internet Fraud
Live The Life… Live The Game