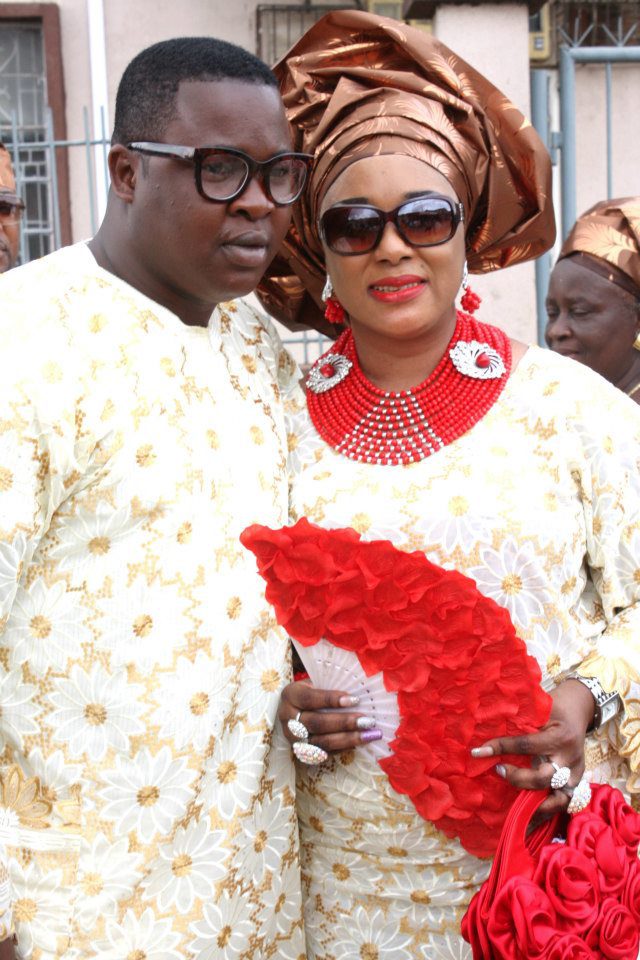 The love-gone sour story between Nollywood actor Babatunde Bernard aka Baba Tee and his ex-sugar mummy took another twist when the case involved police officers at Plumpstead Station in London UK last week.

According to E24-7, when Yetunde Oduwole got to know that Baba Tee and his new lover are in London for vacation, she reported him to police officers at Plumpstead Station.

Baba Tee was later told to report at the station due to the damaging allegations Yetunde made against him.

In his defence, Baba Tee told the officers that it was Yetunde who used to threaten him and when asked to produce proof, Baba Tee showed them a series of threatening text messages and video Yetunde sent him in the course of their separation. 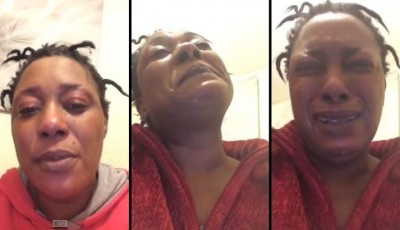 Yetunde Oduwole crying in a video sent to Baba Tee

The Policemen in turn warned Yetunde to stay away from the actor.

They appealed to the ex-lovers to sort out the issue amicably and make peace with each other. 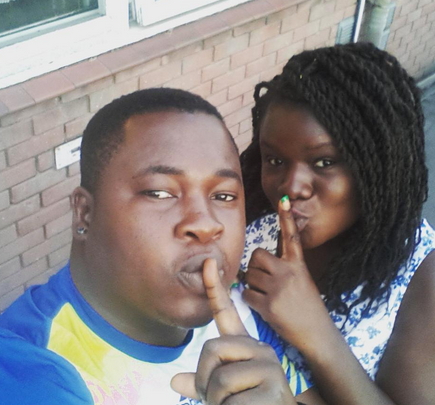 Meanwhile, Babatunde Benard and his new lover Dupe Odulate pictured above are presently having a good time in London.