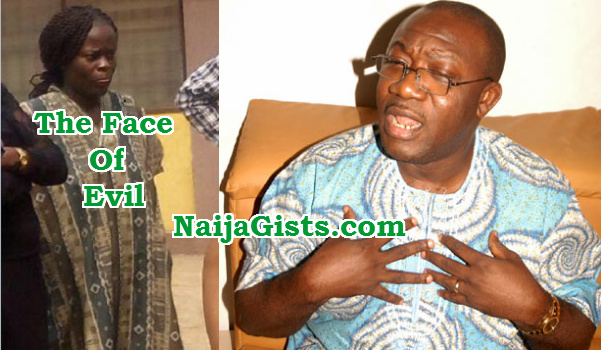 Ibadan-based lawyer Yewande Oyediran nee Fatoki reportedly killed her husband, Mr. Lowo Oyediran, in his sleep, following an alleged quarrel between her and the France based Lowo, who allegedly had a fling with another woman in France and got a baby boy from her. After an altercation at around 3.00 a.m on the fateful day, Yewande allegedly stabbed Lowo with a pair of scissors, and the man was taken to a nearby hospital treatment. 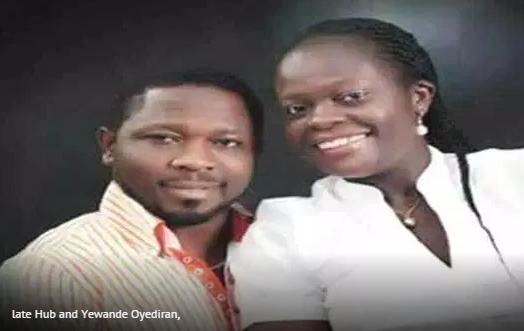 The situation however reportedly got worse at around 6.10 a.m, when Lowo shouted for help having been stabbed on the neck with a knife, resulting in his death. Yewande, daughter of an Ibadan Catholic Venerable, and former Permanent Secretary (Latinwo Fatoki) and niece to Minister of Solid Minerals, Dr. Kayode Fayemi, was arraigned on Friday at the Iyaganku Chief Magistrate’s Court 1 and remanded in prison till February 16, pending advice from the Ministry where she works. 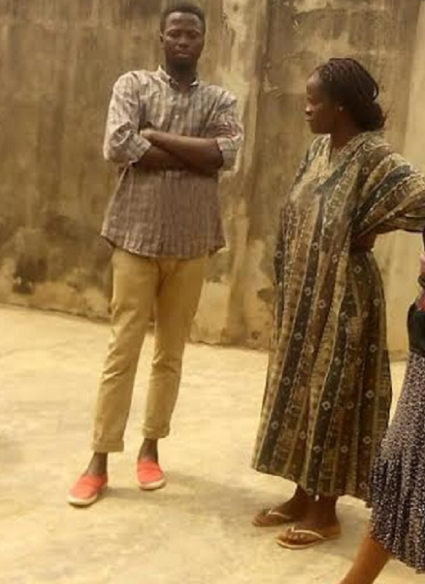 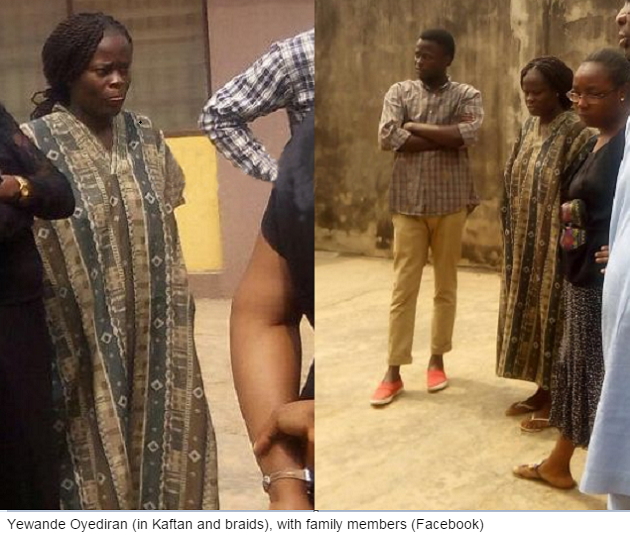