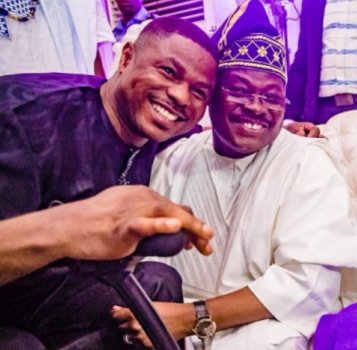 The duo met once again today at the 90th birthday of Oyo state foremost monarch, the Olubadan of Ibadanland. 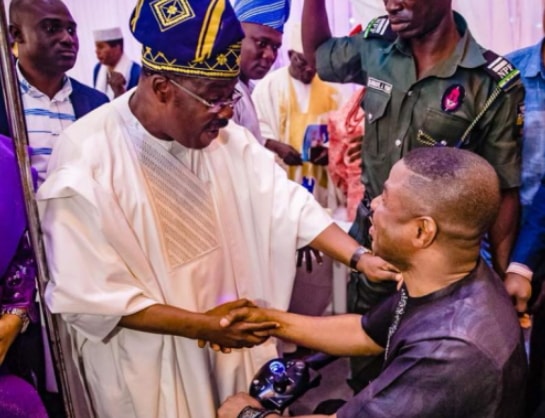 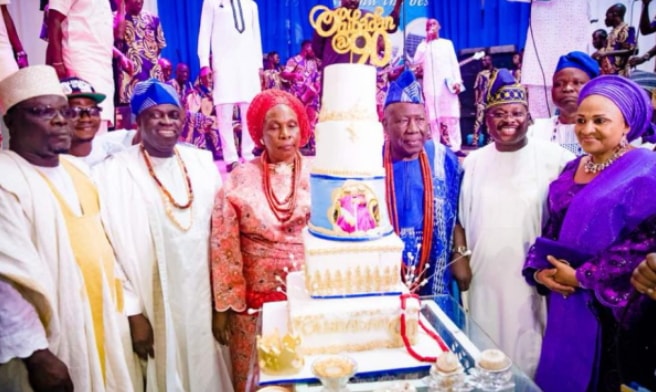 In a viral video released by BBC Yoruba, unapologetic Ajimobi who ordered the demolition of Ayefele’s music house stated that he can’t pardon him just because he has spinal problem.

Bobrisky: I’m Not Gay, I Have A Girlfriend In London…Will Reveal My Secret On My Wedding Day
Struggling Nigerian Doctor Becomes A Millionaire After Relocating Abroad…There Is No Future For Doctors In Nigeria