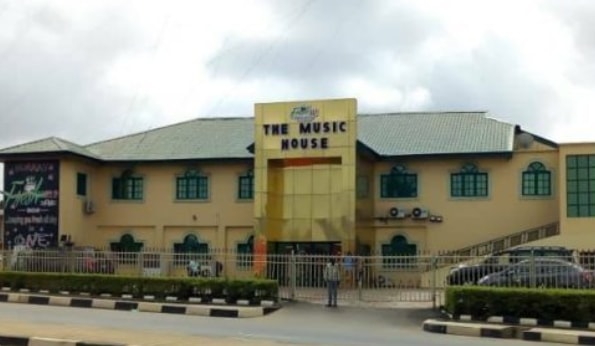 Highlife musician Yinka Ayefele is mounting pressure on the Oyo State Government to stop the planned demolition of his private radio station, Fresh FM 109.5 in Challenge area of Ibadan.

The music house located on the Lagos Ibadan by-pass was marked for demolition for allegedly contravening the Oyo State’s planning laws.

In a statement released by the singer, he said the demolition notice was a witch-hunt as he obtained the necessary permit before building the 800 million naira property.

His court case against the Oyo state government has been deferred till the 20th of August 2018 for hearing.

In solidarity with the singer, a crowd of sympathizers and Fresh FM staff besieged the station today to voice their opposition to the planned demolition.

Overcoming Low Self Esteem: 16 Signs You Have Low Self Esteem And How To Boost Your Self Confidence
How Cancer Cells Form And Grow In Human Body And Natural Ways To Prevent Cancer