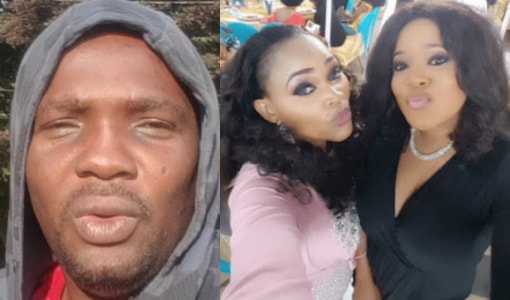 In a rather childish attempt to take credit for Toyin and Mercy Aigbe’s reconciliation, controversial Nollywood actor Yomi Fabiyi has leaked the transcript of his chat with Mercy Aigbe.

The actor posted the chat to prove to fans he was the one who pleaded with Aigbe to allow Toyin back into her life after a social media war that broke out between them few days ago.

Fabiyi said he took bullets for Aimakhu despite her flaws. 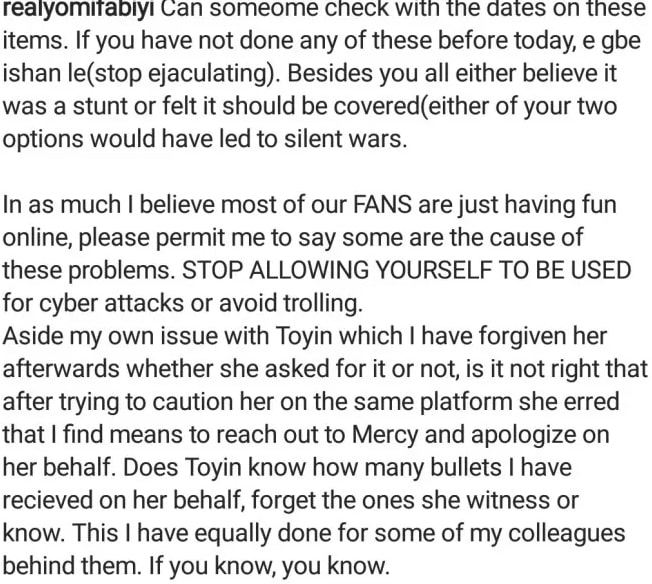 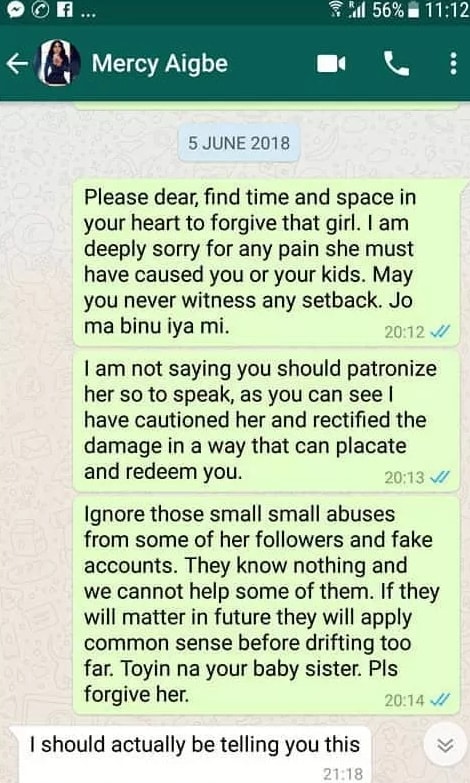