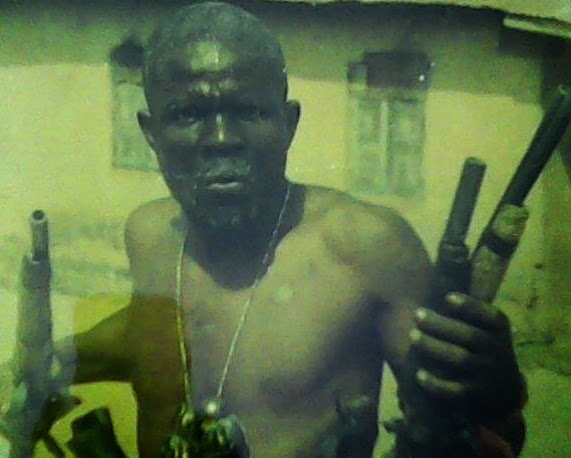 Mr Ganiyu Oyeyemi, a popular star in the Nollywood Yoruba movie industry has been arrested by Osun State Police officials.

The veteran movie star popularly called Ogunjimi was arrested this past Tuesday after his victim reported the alleged rape case to the police. 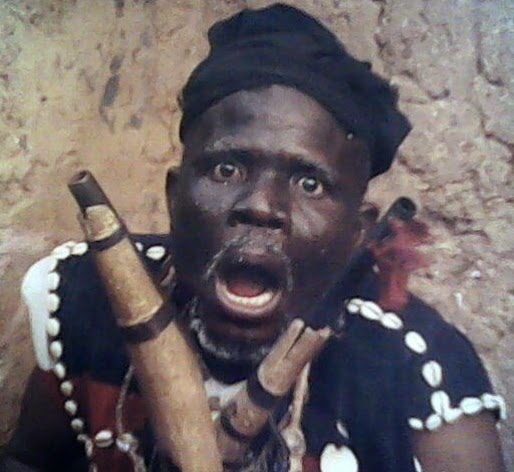 The victim accused him of carrying out forceful intimacy on her in his hometown of Osogbo in Osun state.

For further verification, a medical doctor carried out series of test on the victim which proved that the actor had forced intimacy with the 22-year-old lady who reported him to the police.

According to sources, the victim and her mother were living with Ogunjimi at his home in Osogbo and he was responsible for their upkeep until recently.

The rape case happened after the victim’s mother left her with the actor in Osogbo and moved to Lagos.

The victim reported the case to some area residents who took her to Oke Baale Police station.

As we speak, the actor’s case has been transferred to SCID due to pressure being mounted on Oke Baale Police officials by influential people to release him.

A Nollywood insider said the actor has denied the rape allegation.