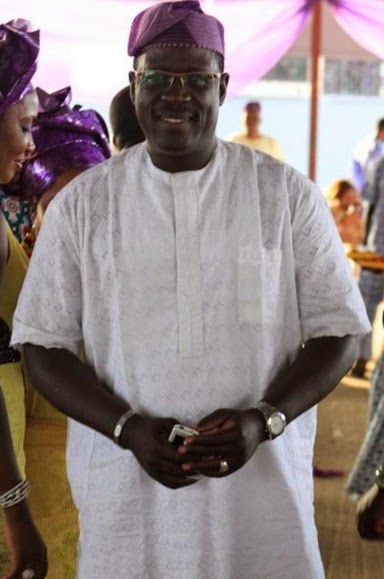 Veteran Yoruba movie star Taiwo Hassan Alias Ogogo is very thankful for sound health after many years of battle with a strange illness that has made him lose close to 60% of his body weight.

As we speak, the handsome actor is back to his old self, looking radiant,  healthy and robust.

Ogogo was spotted at an event in Lagos recently and the moment he stepped into the hall, all eyes were on him.

Many people at the event were heard asking each other if this is the same Ogogo they use to know.

Some ladies at the event were seen flocking to his desk in order to take pictures with him… In sort, Ogogo became the center of attention.