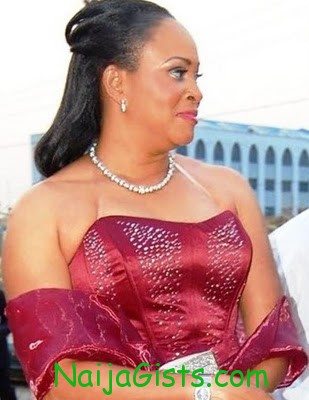 Life is a bed of roses currently for top Nigerian/ Yoruba Actress Bukky Wright. For now, the sexy actress hasn’t given up on love and marriage despite her not-too-pleasant experience of her past marriages. Unconfirmed news circulating round the blogsville says the pretty actress has secretly remarried a U. S based widower Adewale Onitiri. naijagists.com 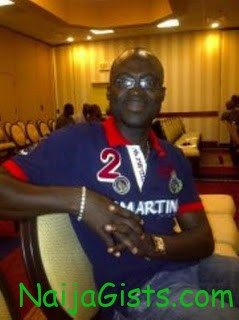 The lovebirds were said to have gotten married in the United States around the month of June at a “very private” ceremony witnessed by few of their friends. Wale lost his first wife Bisi, who bore him four children, to a battle with cancer in August 2007.

We did not want to join the bandwagon of rumor-mongers, but Bukky is one actress that we love, especially after watching one of her movies (Omotara Johnson), and we can’t but wish her all the very best if the story is true.