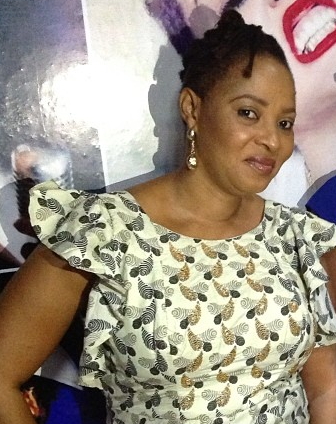 The hardworking mother of one was born on the 27th of February 1975.

Moji Olaiya has starred in several Nollywood movies of Yoruba and English genres and is known for her roles in films such as “No Pain No Gain”, in which she played Ireti, “Sade Blade”, “Nkan Adun” and “Omo Iya Meta Leyi”.

Happy birthday to her!