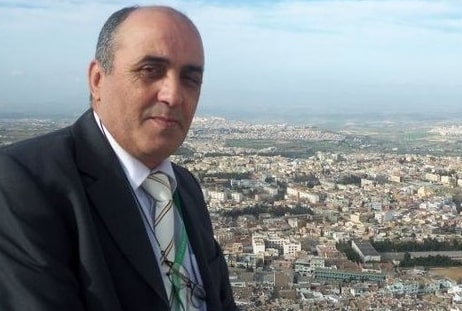 An Algerian television producer died from severe burns today Thursday the 24th of January 2019 after more than two weeks after setting himself on fire over unpaid wages, his son told AFP.

61-year-old Youcef Goucem doused himself in flammable liquid and lit it in the offices of private channel Dzair TV on January 7 after claiming he had not been paid for work on a soap opera in 2017.

His desperate act stirred emotions in Algeria, with a hundred professionals working in television and cinema decrying the “anxiety” they face on the job.

Dzeir TV said it regretted “a commercial dispute that had unfortunately turned into a drama” in a statement after Goucem set himself ablaze.

The channel said Goucem had been reassured by the outlet’s new boss that his claim was being processed.

Continue Reading
You may also like...
Related Topics:Youcef Goucem Dead