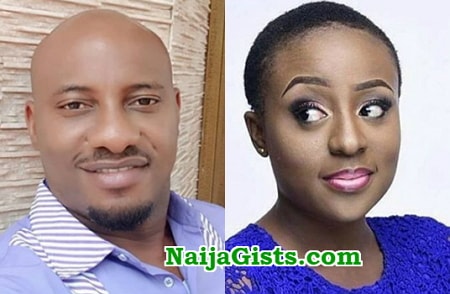 The son of veteran Nollywood actor Pete Edochie, Mr Yul Edochie recently took to the social media to slam ladies who take pleasure in exposing themselves in order to attract the opposite sex.

Yul Edohchie who is married with children is really worried over the way Nigerians ladies copying western style of dressing are overdoing it.

In order to pass a strong message to those he’s addressing, he used his colleague Queen Wokoma to show ladies how decency will make them command respect from the opposite sex. 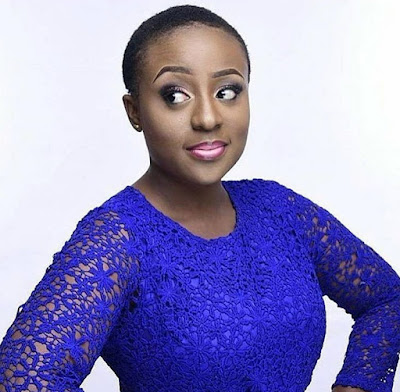 Yul Edochie who married May Aligwe back in 2004 is blessed with 3 children. 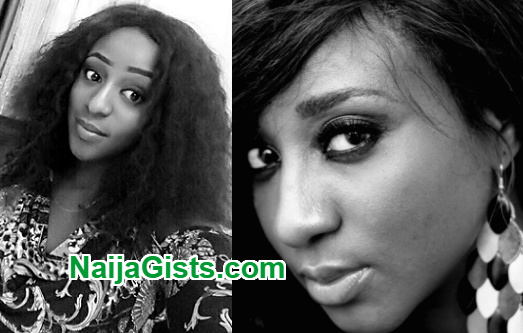 Queen Wokoma who is Ini Edo’s closest look alike in Nollywood is often referred to as her sister.

Their resemblance is out of this world.