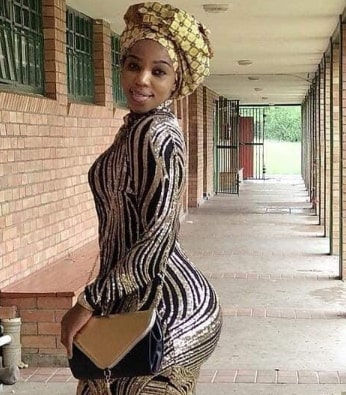 One of the dangers of the social media is promotion of fake news and propaganda.

The lady in the photos that went viral on Tuesday is not a teacher as many people claimed online.

This model was trying to become popular and her photographer used a classroom settings for her.

Her photos have gone as far as Thailand with many inviting her over to feature in Adult films.

No wonder a survey revealed that over 85% of news we read and photos we see on the social media are fake. 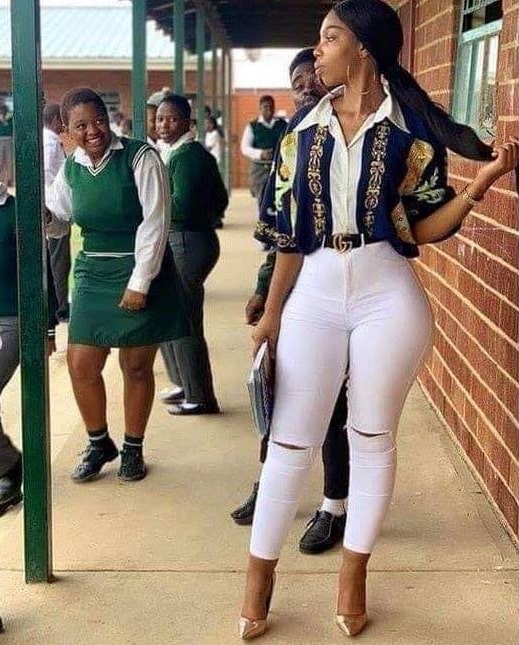 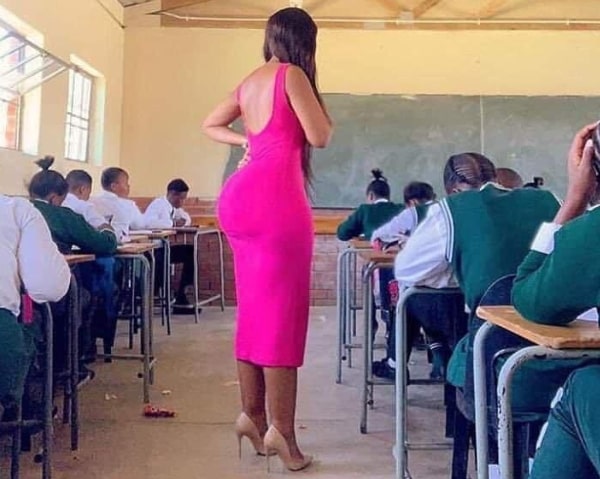 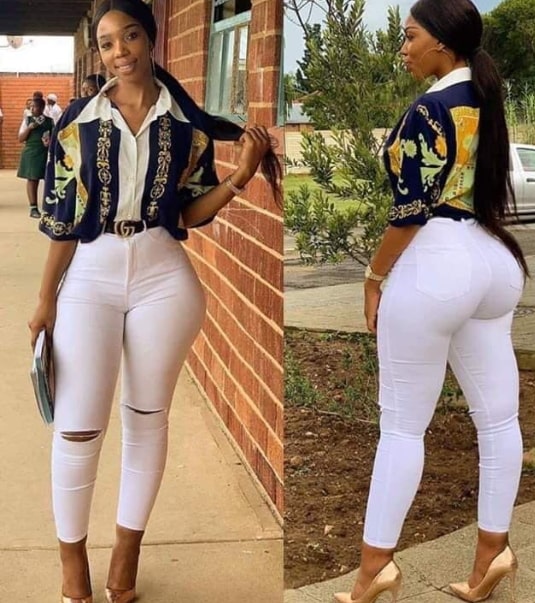 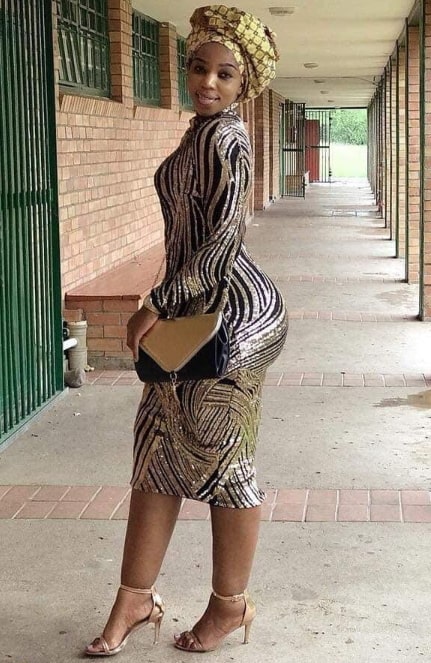 She is a beautiful woman no doubt.

When it comes to killer “Ikebe”, “Ukwu”, Zambian and Ghanaian women get A+.