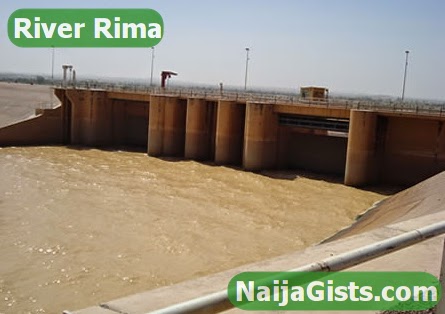 15 indigenes of Dan Wawaru village in Sokoto met their untimely deaths on Thursday when the driver of the bus taking them home suffered sudden sleep attack while driving.

The Avensis Toyota truck was said to have carried 17 passengers at the time of the accident and only 2 of them survived. 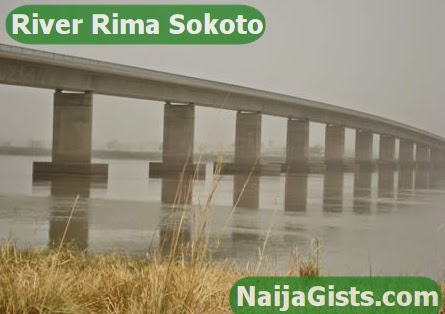 According to an eyewitness, the victims were returning from an Islamic event to their hometown in Dan-Wawaru village en-route Takakume village in the same local government area when their bus plunged into River Rima .

“They attended a re­ligious ceremony on the fateful day and the driver was assumed to have fallen asleep, and as a result he lost control of the vehicle,” the witness said.

The incident has been confirmed by Sokoto Police DSP Al Mustapha Sani. He said the deceased were evacuated by the policemen attached to Goronyo division.

They have all been buried in accordance to Islamic rites.