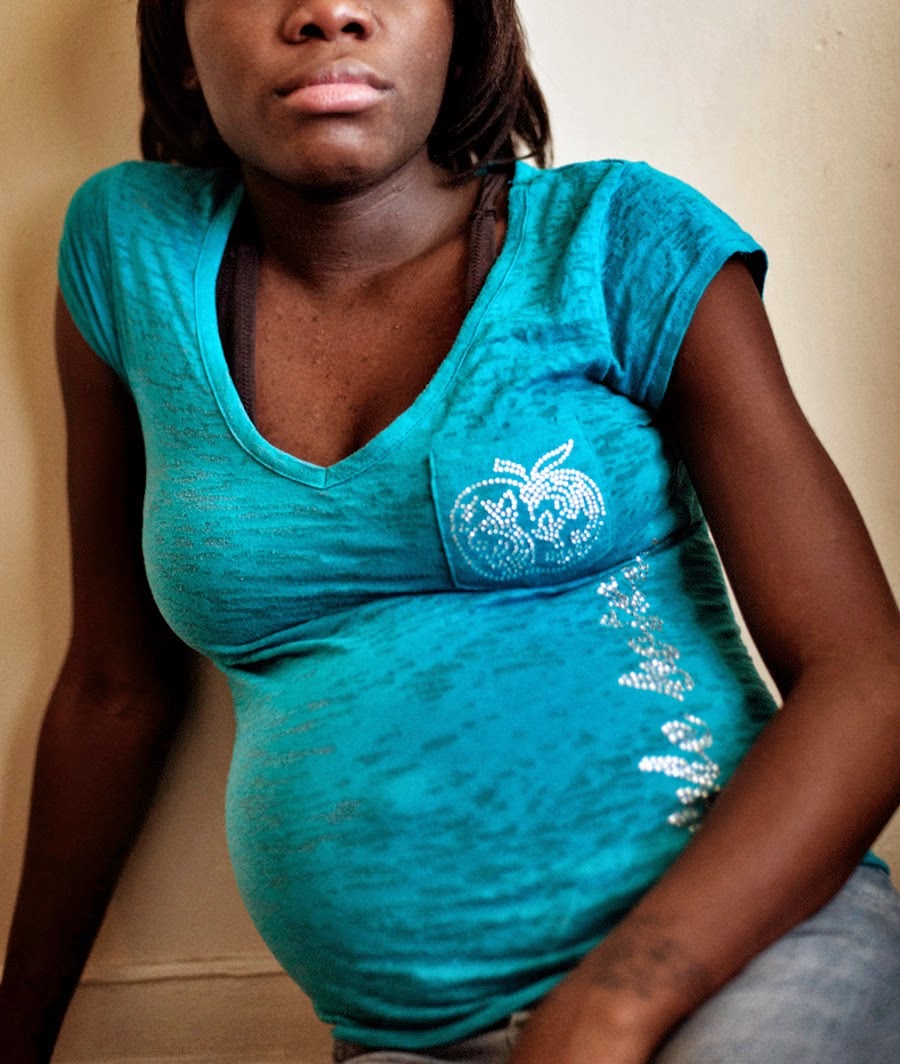 December 22, 2017 – 15-Year-Old Underage Housewife Pregnant For Another Man Murders Husband With Poison 2 Weeks After Wedding Becasue He Was Deformed By Ghastly Accident In Katsina

A housewife in Katsina, 15 years old, Dausiya Abdulmumini has murdered her husband, Saminu Usman, 27-years and her half brother, Muhammad Dasa after adding an allegedly poisoned substance in the dish she served her husband.

However, Dausiya’s Sister-In-Law, Shafa’atu Usman, 23 years old who ate three spoons of the poisoned dish, luckily survived the incident as she was said to have been rushed to the hospital where she was treated and later discharged.

The Katsina State Police Public Relations Officer, PPRO, DSP Gambo Isah who confirmed the incident to Vanguard Saturday, said it happened in Ungwar Dan Mayaki village in Bakori Local government area of the state. DSP Isah further said the husband and her half brother, Dasa, who unknowingly ate the left over of the poisoned food from the husband could not survived it as they were said to be brought into the hospital dead.

The PPRO who said a Samaritan, name withheld reported the case at the Bakori Divisional police station, said it was a forceful marriage case where the housewife, Dausiya was initially in love with her husband and suddenly felt she doesn’t love him again after he had had an accident (two weeks after their wedding) leading to his deformity – limping while walking and had also lost almost all of his teeths.

Again, DSP Isah noted that she (Dausiya) was said to be carrying a pregnancy belonging to another man.

Information gathered reveals that Dausiya’s parents were both dead, but before her daddy’s death he had willed her hand in marriage for Saminu Usman which led to her Uncle’s (Waasia) decision to follow the deceased father’s laid down instruction to marry her out to the deceased husband, Saminu.

The Police Public Relations Officer says the housewife, Dausiya is in the police costudy in Bakori and would be charged for culpable homicide and other charges. DSP Isah however said the incident happened on the 18th December, 2017.