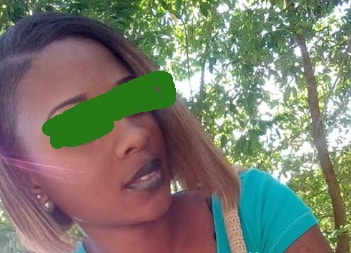 A 17 year old  secondary school pupil impregnated by an unidentified man took her own life on Saturday in Rivers state.

The girl identified as Abibatu who was chastised by her parents on Friday night purchased an insecticide from a shop owner in the early hours of Saturday and drank all the content.

Her corpse was later found few hours later with her mouth reeking of the insecticide she had allegedly gulped.

The incident happened at Apamini Annex Road in Obio/Akpor LGA of Rivers state.