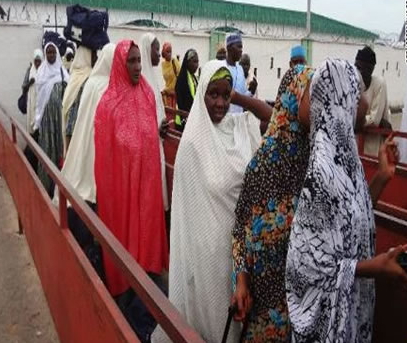 He said at the Hajj Terminal of the Murtala Muhammed Airport (MMA), Ikeja, that 18 intending pilgrims were barred from travelling because they failed medical and pregnancy tests.

The state, he said, had concluded medical screening for the intending pilgrims.

He, however, regretted that some of the women, who tested positive to pregnancy tests, aborted their pregnancies in order to make the Hajj.Hajj, he said, was not a do or die.

Abortion, he said, is a condemnable act.

The commissioner said: “You should not kill a soul because of hajj. It is unfortunate that some of the intending pilgrims, who earlier tested positive for pregnancy, later came back during the second medical check and tested negative to the same pregnancy test. There are some pilgrims that are due to deliver in September, but were discovered hiding their pregnancies. This is not good. “

The hajj operation will begin on August 4 at the airport. Some 6,047 pilgrims will be airlifted from the Lagos Zone.