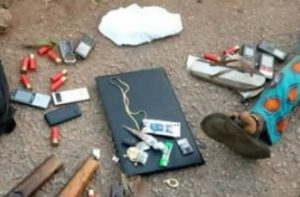 In the early hours of today Monday the 23rd of April 2018, some dare devil robbers carried out a deadly operation in Iwo road area of Ibadan.

Residents who were caught in the coordinated robbery attack called Oyo State Operation Burst troop who rushed over to the scene and engaged the dare devils in a firefight.

During the shootout, 2 of the robbers died of gunshot wounds, while 3 others escaped.

Another robber who survived the attack is currently being treated of his injury at UCH Ibadan. 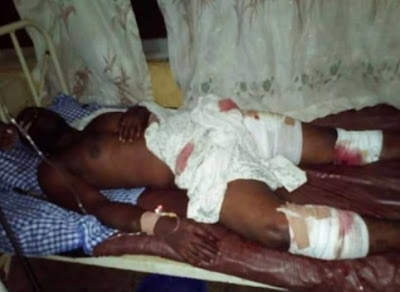 Items recovered from the robbers include 4 pistols, 9 mobile phones, charms and a laptop computer. 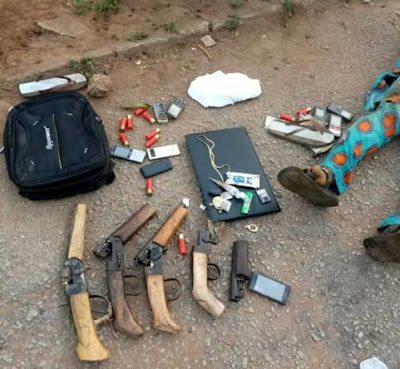 Operation Bust troops are on the lookout for the 3 robbers who escaped from the robbery scene.