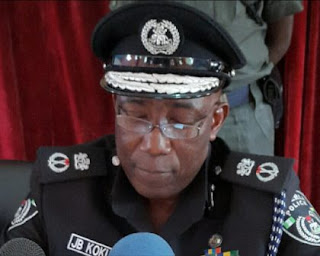 Policemen attached to Ogida Police Division recovered the victim’s a severed head at Iyobosa junction, Off Uwelu road few hours after the body of another boy identified as Wisdom was killed and dumped at the same junction by warring cult groups.

Commissioner of Police in Edo, JB Kokumo could not be reached for comment as he was conducting a news conference at the time of this report.