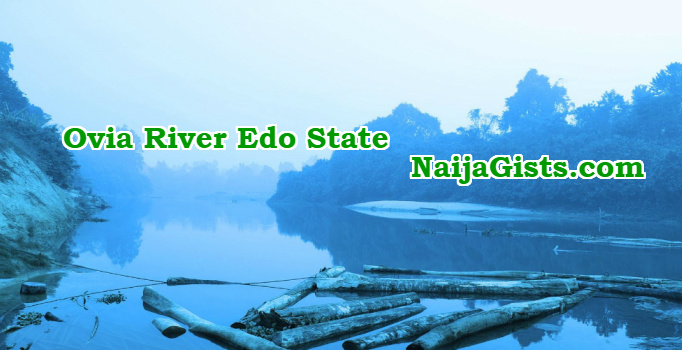 According to police sources, the attack which happened on Monday left one policeman dead and three others injured while the patrol vehicle they were using was burnt.

The source said the gunmen fired at the policemen from their speed boats stationed inside the river.

One of the policemen was said to have returned fire and managed to escape with their guns into a nearby bush.

Yvonne Nelson Allegedly Cheated On Fiance, Dumped Him After Getting Pregnant For Boyfriend
2 Boys Beheaded By Cultists In Benin City As Cult Killings Resurfaces In Edo State