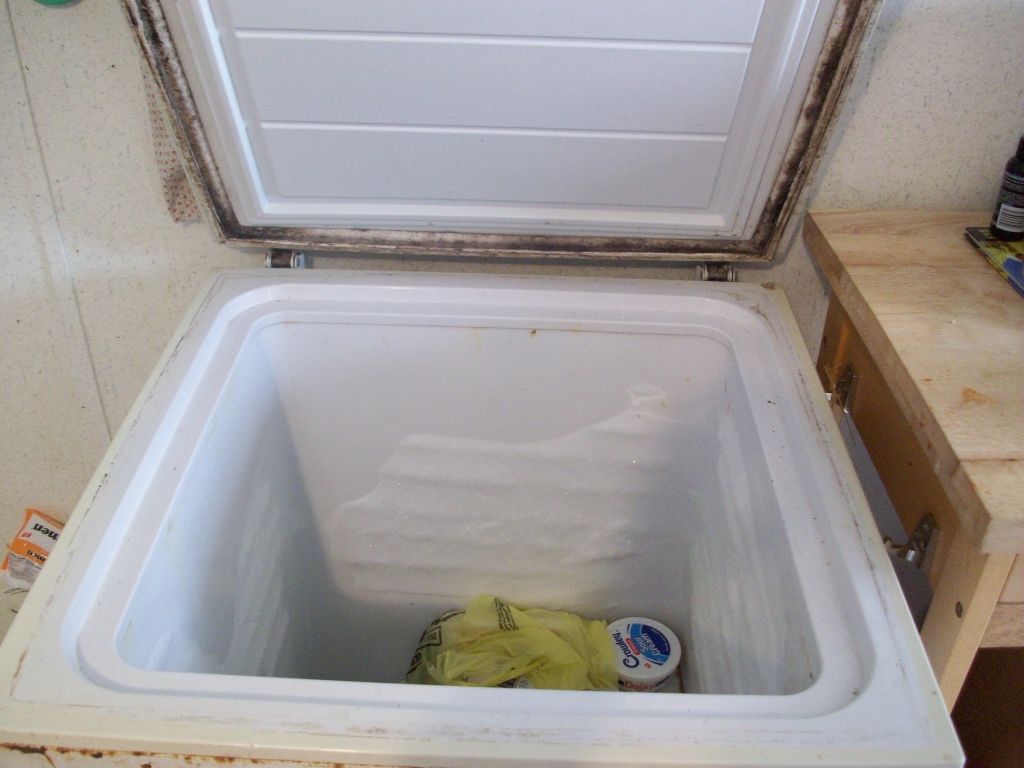 Confusion and sadness reigned in Owa Alero, Ika North-east local government area of Delta State, last Thursday, when the family of Mr. and Mrs. Andrew Oseni discovered the corpses of two of their children, David Oseni, 6, and Shedrack, 4, inside their parents’ deep-freezer, purportedly used for their ‘iced block’ business.

According to reports, the children were found frozen, definitely had been there for some time. All efforts to revive them proved abortive, as they were confirmed dead from hypothermia, Leadership
reports.

The Osenis, natives of Etsako, Edo State, have been living in Owa Alero, the ancestral home of the mother.

Neighbours revealed that the parents had locked the children indoors and went to conduct their daily businesses after they returned from their holiday classes, only to discover the tragedy upon their return.

The father, Oseni, said he had taken the generator for repairs and, upon returning, powered it on to confirm its state, before loading it for the next day’s business.

“After 25 minutes, I lifted the top to check if the freezer was working optimally, only to behold the lifeless bodies of David and Shedrack in the freezer. I raised the alarm, calling the public to the scene.
The children were immediately rushed to a private hospital where they were both confirmed dead by the doctor on duty. The police at the Divisional Office, Owa Oyibu, were contacted and investigations are on to unravel the mystery behind the tragedy,” Oseni said.