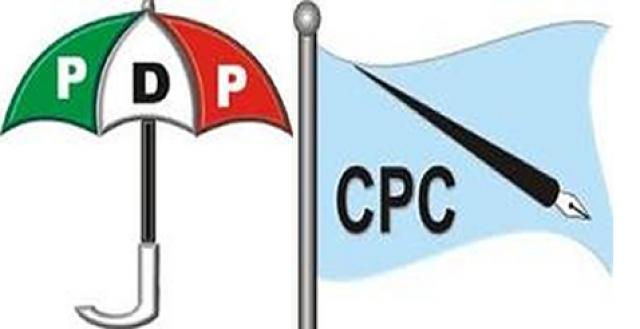 The Police in Nasarawa State have confirmed the death of two people in a clash yesterday involving supporters of the ruling party in the State, the Congress for Progressive Change (CPC)  and those of the People’s Democratic Party (PDP).

The fracas occurred in Agbadashi, headquarters of the Ekye Development Area of Nasarawa State.

As at the time of this report, the State’s Police Public Relations Officer (PPRO), ASP Cornelius Ocholi, who confirmed the incident, said that he had not received first hand information on the incident, as security operatives who were deployed to the area to quell the situation were yet to send in their reports.

According to witnesses, the CPC supporters were rioting because of the recently sacked administrator of the area, Joseph Ogiri, while the PDP faithfuls backed Anthony Obande, a member of the state’s House of Assembly (Doma-South), whose house was  burnt down.

Houses and other property were razed, even as people fled the area.

Continue Reading
You may also like...
Related Topics:nasarawa state, pdp and cpc clash