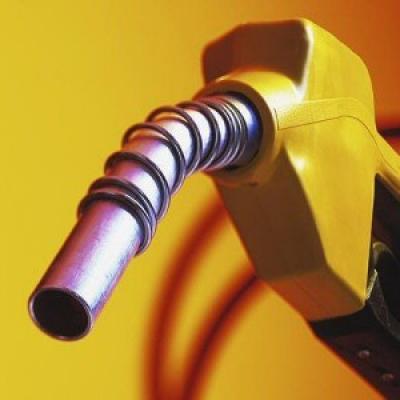 Chief Emeka Diwe , An agro-industrialist, has said that the removal of petroleum subsidy would lead to skyrocketing prices of goods and services in the country.

Diwe, in Abia State on Monday, urged the Federal Government to tackle corruption instead of removing the subsidy.

“We are going to witness the skyrocketing of prices of all goods and services; this is the multiplier effect I am talking about. It is going to affect the masses seriously,” he said.

“What the masses are going to suffer is not worth the so-called gains which the government has been canvassing. It will have a negative multiplier effect on the already suffering Nigerians.

According to Diwe, there is no power to drive industries in Nigeria, so the government needs to take a closer look at certain issues before trying to inflict more hardship.

He explained that prices are determined by market forces when the sector is deregulated, but in Nigeria, prices of goods hardly come down.

“There is a danger in this proposal; it is going to negatively affect the masses. It will rather aggravate the sufferings of the common man than alleviate it. The chain effect of the removal of subsidy to other products and services will be unimaginable,” he said.

Diwe urged the Federal Government to address the welfare of the people and the poor state of infrastructure with the excess crude oil revenue.

“Corruption is the only factor militating against the working of our refineries. If the government blocked the loopholes where funds are looted, there would be no need to remove the subsidy for the economy to bounce back.” (daily times)