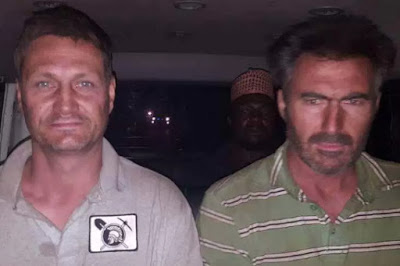 Kyari said that Messrs Thomas Arnold and Hendrick Gideon were kidnapped at a mining site in Maidaro Village on Jan. 23 and taken to Birnin Gwari forest in Kaduna State.

He said the victims were rescued on Saturday morning following intense pressure jointly mounted on the kidnappers by the IRT, Police Air Wing helicopter patrol and Kaduna State Command Police. 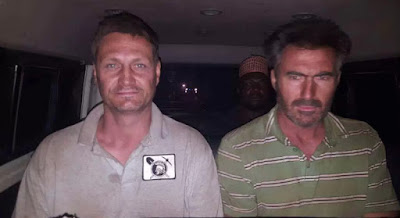 “The victims were moved from Kaduna to Abuja this morning and were handed over to the South African Embassy and their company representative for medicals and other immediate needs.

“Victims are in good health and have given useful information to the police that will help in further investigation.

“Some suspects were arrested and serious efforts are on to arrest other gang members,” Kyari said.