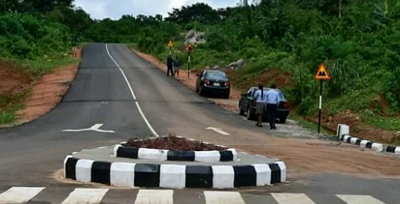 A very brilliant student of the Federal University of Technology in Akure Ondo state has died.

The deceased, Deborah Ifejuwura Olajide was returning from night vigil in the early hours of Thursday when she was crushed to death by a speeding driver who refused to stop at the scene of the crash.

She was rushed to a nearby hospital where doctors on duty refused to attend to her before she gave up the ghost. 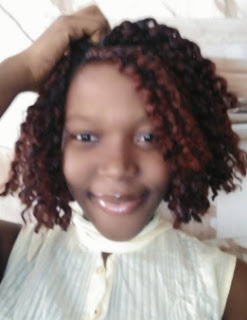 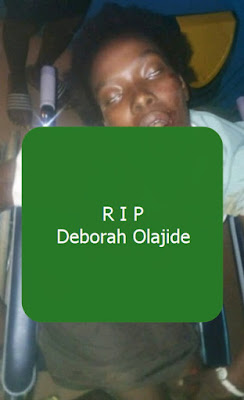 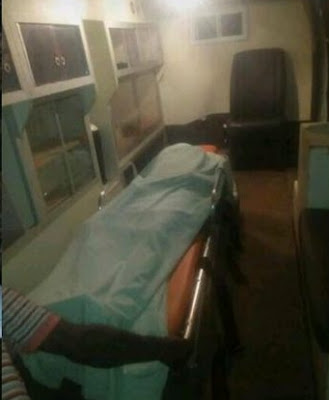 The deceased said to be a 200 level student in the department of Food Science and Technology of the university was a dedicated member of her fellowship. She lived off campus.