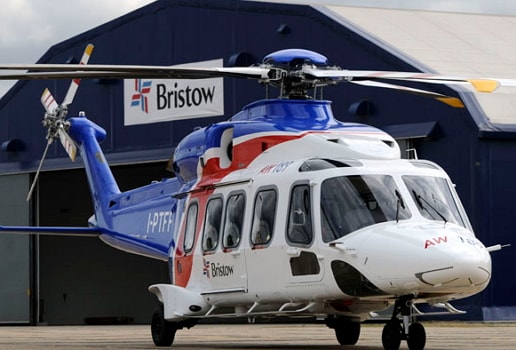 It alleged that they sold the parts to a United States buyer.

Benedict said: “The defendants stole by fraudulently converting to their use and benefit, several helicopter spare parts.

He listed the other spare parts to include tail rotor blade, fuel control unit, antenna radar and display unit.

Benedict added: “The businessmen conspired to effect the unlawful and unauthorised sale of the several helicopter spare parts to one Mr. Frank of Great Lake Air Support, a company in the United States.

“The defendants forged a registered company incorporation name as well as documents entitled ‘Sales Invoice’ and ‘Export Invoice’ in the company name of Sammy Global Ltd.

“They used the false documents to export and sell the several spare parts to Frank, their U.S.-based buyer.”

In another instance, the prosecutor alleged that they uttered the false documents through the use of computer systems stationed in Lagos.

Benedict prayed the court to remand them in prison and fix a date for trial.

But counsel to Obong and Okpoho, Mr Alli Abbah, and counsel to Dottie, Mr Tope Temokun, prayed the court for a short adjournment to enable them to apply for bail.

Ruling, Justice Oyindamola remanded the defendants in prison and adjourned till September 11 for ruling on their bail applications.