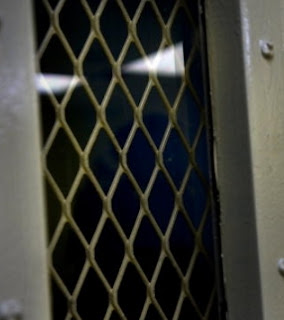 Four innocent mothers with their babies dumped into prison by the authorities have been set free from the Umuahia federal prison.

The women who had no case files against were set free by the Chief Judge of Abia State, Justice Theresa Uzokwe, during a visit to the prison.

According to her, the Director of Public Prosecution (DPP) had no case file against the four female inmates since they were remanded in custody.

Uzokwe said that the jail warrants for the four female inmates had expired and there was no charge pending against them.

She also said that the accused persons were discharged and acquitted, considering the absence of any information on their warrant to justify their continued stay in prison.