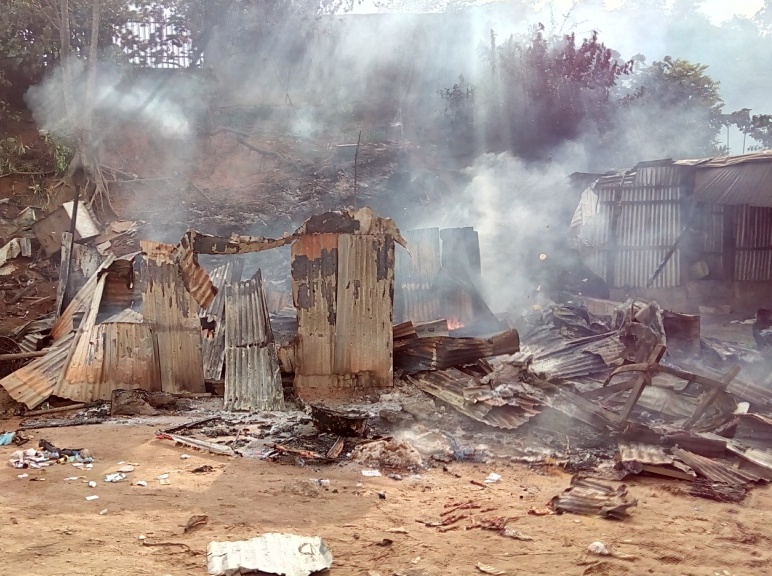 Commercial activities were brought to a stand still in Aba, the commercial home of Abia State today after some Igbo and Hausa boys engaged themselves in a free-for-all fight.

The clash which happened around 12pm caused serious tension in Ogbor Hill axis of the city as most business owners closed down their shops and fled.

The fight started after a Hausa butcher at Waterside market murdered an Igbo trader who cautioned him for urinating besides his shop.

In a quick reprisal move, some Igbo traders quickly descended on the Hausa butcher and lynched him.

All the Hausa people around the Aba abattoir at Waterside fled for safety after heavily armed military men reached the scene of the attack.

Military Hilux vans were stationed at strategic locations at Waterside along Aba Ikot Ekpene road this evening to prevent hoodlums from unleashing mayhem on innocent residents. 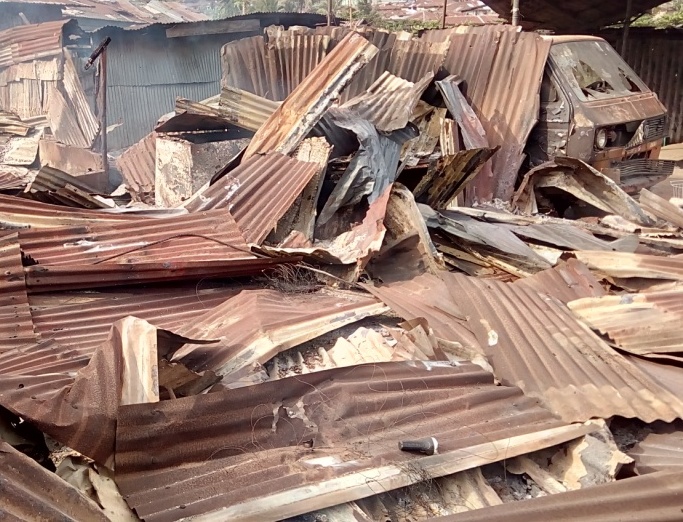 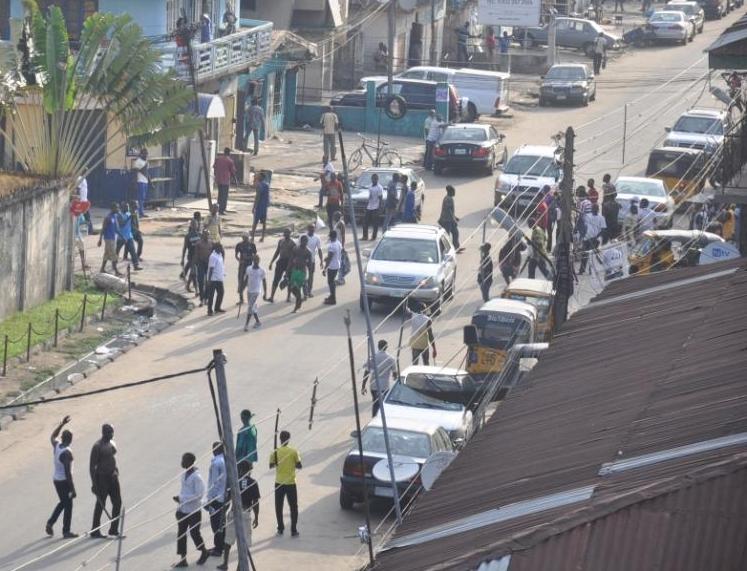 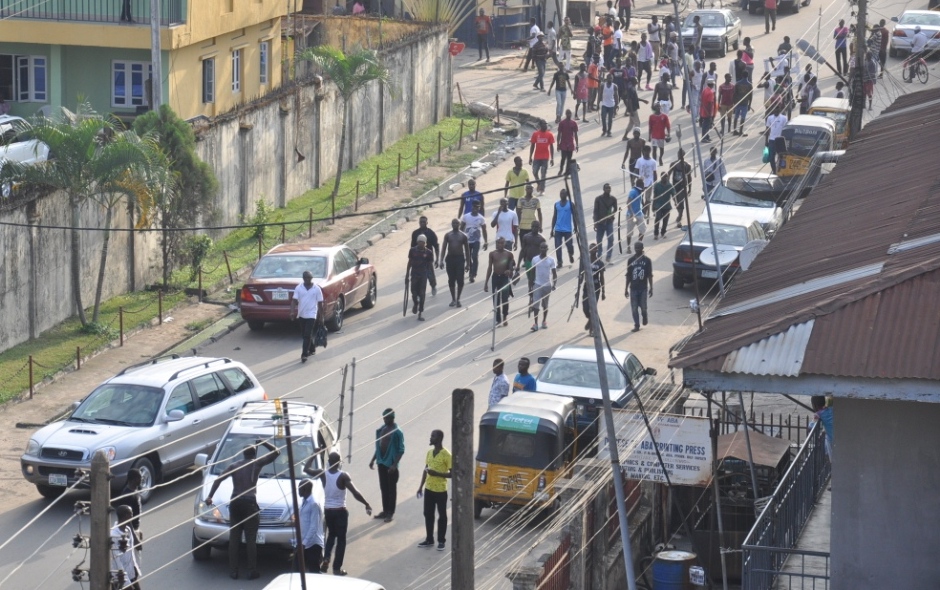 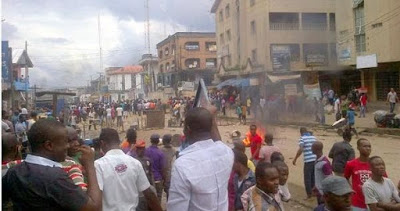 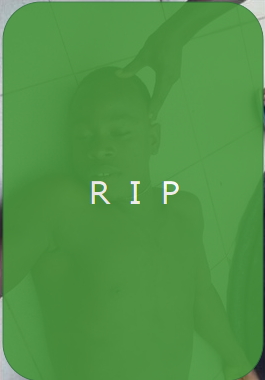